Merton offers an outstanding medical education, complementing the teaching provided by the Medical School. Ours is a stimulating and supportive learning environment which combines high-quality tutorial teaching with outstanding opportunities for research and excellent support for clinical students.
Course structure

You will typically receive three tutorials per week in the first and second years, delivered by college Fellows who are experienced teachers and experts in their subject area. In this stage of the course you will study anatomy, physiology, pharmacology, biochemistry and pathology, which provide you with the foundation for your Final Honours School (your third year).

In your third year you have the opportunity to focus your study on those areas of medicine that most interest you, working in outstanding facilities and laboratories across the Medical Sciences Division. You also undertake your own research project, working alongside an Oxford academic.

Once you have completed your third year you will graduate with a BA in Medical Sciences, and then progress to the clinical medicine component of the course (years 4-6). At this stage you receive all your formal training at the John Radcliffe Hospital, although you will have a Merton college advisor overseeing your progress. In addition, Merton clinical students have regular bedside teaching from an experienced clinical tutor (Dr Jane Collier) and surgical tutor (Mr Yiannis Philippou FRCS). 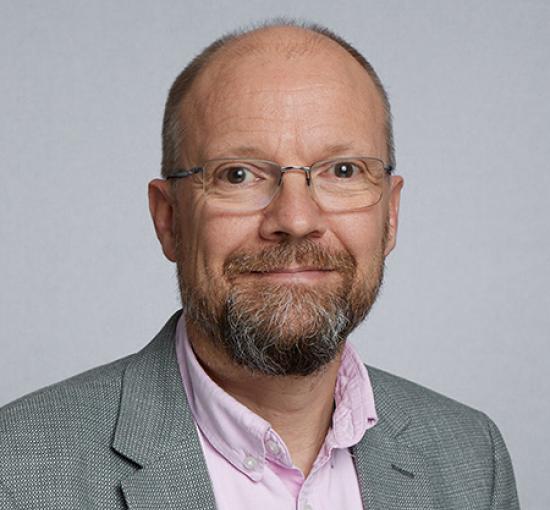 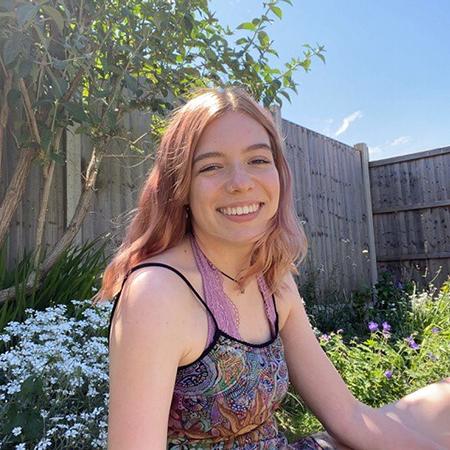 Where are you from: Worksop, a small town near Sheffield

Why Merton?
I didn’t apply to Merton! I didn’t think there was a chance I’d even get an interview for Oxford so didn’t want to ‘waste time’ looking round colleges and applied to the only one I knew anything about. As is the case with so many people, I received an offer from a different college, and luckily that was Merton! Practically, it’s a great college in terms of having kitchens, gardens to sit in as well as quads and extensive financial support; and the wonderful staff and student community make Merton such a welcoming place to study.

Best thing about your course?
In contrast to a lot of medicine courses which take an integrated approach, Oxford med is split into pre-clinical and clinical phases. This means that you’re taught the foundations of, for example, anatomy and cell biology and how these theoretically relate to disease, before being presented with patients. To me this approach makes a lot of sense and means that we have more of an understanding of disease processes when we enter the clinical setting in fourth year, as opposed to some of my friends at other unis who have felt a bit out of their depth doing clinical placements in second or even first year. We do also have patient contact in the first few years, in the form of a GP placement for an afternoon every few weeks. One approach may appeal to you more than the other, so make sure to pick a course that you think best suits you!

Most important thing you’ve learnt?
Uni takes a fair bit of adjusting to because unlike GCSE or A-level, you can’t know everything! Often there is no syllabus, so everyone ends up knowing different things because you’re a lot more able to research things that really interest you. That’s hard at first because it seems everyone knows things that you don’t, but with time you get used to this and can appreciate that you know things they don’t, as well. Back yourself!!

What were you worried about before you arrived?
‘Posh’ people. I don’t think I’d ever met someone from a private school before Oxford so my perception was that these people would be so well-spoken I wouldn’t even understand what they were saying or that they would all be friends already and have no space for a little state-schooled northerner. I also had no idea what black tie entailed and slightly messed up at our first formal dinner by using the wrong cutlery whilst it felt like everyone around me knew exactly what to do and when. However nobody ever even batted an eyelid and it was great when I realised after a few days that I definitely wasn’t the only one feeling like this and that plenty of people were in the same position as me of not knowing anyone in the whole university, never mind the college. Merton is full of people from all walks of life (check out Humans of Merton on Facebook) and it’s amazing to be able to appreciate the experiences of all these people whilst also having the opportunity to work with college and the uni to increase the diversity of applicants.

What’s the work like?
Really varied! Lots of essays, especially in second year (often three per week) but studying three modules in first and second year means there’ll always be something you’re especially interested in. Third year offers a lot more freedom as you can study what you like really, then from fourth year onward the work is very clinical-based.

How do you cope with the workload?
Being sure to take plenty of breaks and do things other than work! 3pm coffee with friends is often the best time of day! 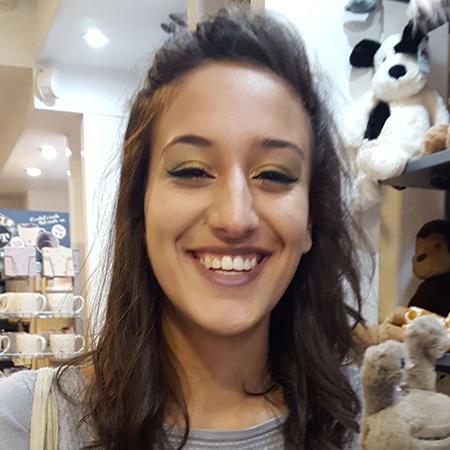 Where are you from?: King's Lynn, Norfolk

What were you worried about before you arrived?
When I got my offer, I thought there had been some kind of mistake - they must have mixed me up with someone else. I was worried that I wouldn't fit in. I was worried I couldn't handle the workload. And most of all, I was worried people would be able to tell I was thinking this stuff and agree with me. However, I cannot stress enough how wrong I was. It took me a little while, but I know that I deserve to be here, and no one should feel that they would not belong at Merton.

How do you cope with the workload?
Share it! Whilst there will be some things you just have to get through alone, the great thing about the collegiate system is having a ready made support network of older students in your subject who know exactly what you're going through. There will always be someone who can help you, whether it is a tutor, a course mate, or even your best friend making your dinner because you don't have time. It can sometimes feel a little overwhelming, but this means it's even more important that you take time out, build a support network and do things you enjoy too.

What are tutorials like?
The idea of tutorials can be quite intimidating, but you realise pretty quickly this is not the case. Your tutors will be incredibly talented people, who really want to help you excel. Try to think of it as an opportunity to have a discussion with an expert on a subject you are both passionate about, where they will guide you through the basics and push you a little further. I promise they are nothing to worry about - I have been offered cake on several occasions.

Favourite place to eat?
Chozen Noodle on George Street! Their chicken katsu is to die for.

Most important thing you’ve learnt?
The more you learn, the more you realise how much you really don't know... And that's okay.

Chemistry is essential, together with at least one from Biology or Mathematics or Physics. We expect you to take and pass any practical component in your chosen science subjects.