Be a Chorister for a Day and audition dates will be announced in early January.  Our registration form is open for interested candidates.

In 2016 Merton College became the first College in Oxford University to admit girls into its Choral Foundation. The 24 girl choristers attend many different schools across Oxford and beyond, and rehearse at Merton on Mondays and Wednesdays during school term-time. Receiving specialist musical training from the College’s professional musicians, they sing Choral Vespers each Monday and Choral Evensong each Wednesday during the University term, often joined on Wednesdays by six professional adult singers who sing the lower parts. In addition, the choristers undertake a number of concerts and other activities each year, including performing in the Passiontide at Merton festival.

Merton College Girl Choristers are associate members of the Choir Schools' Association, which represents schools attached to cathedrals, churches and college chapels in Great Britain and elsewhere. The Association supports and promotes choral music in the Christian tradition, promotes the values of choir school education, supports choir schools and their heads, and promotes singing locally, nationally and internationally. 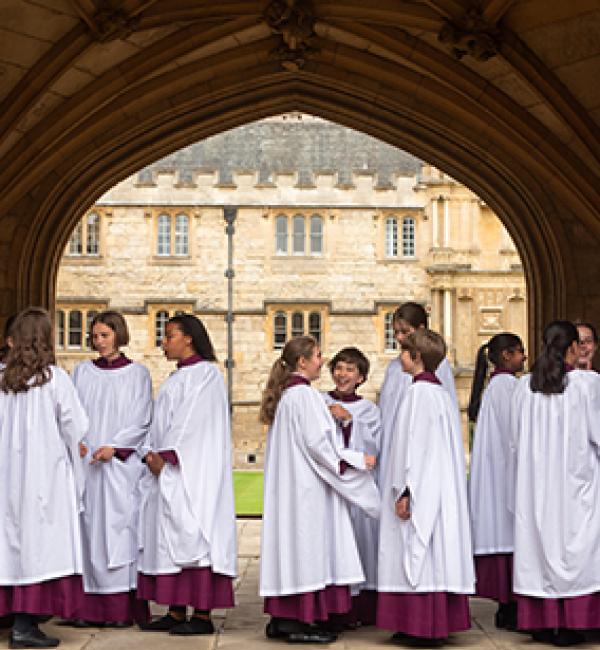 Life as a Chorister 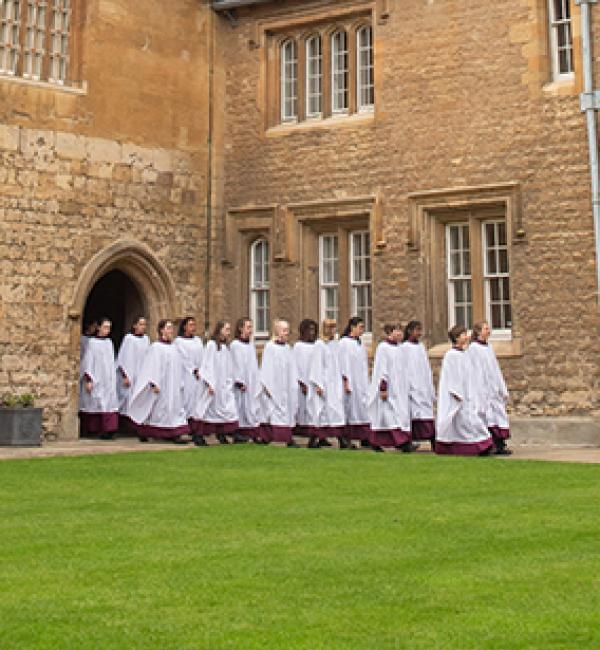 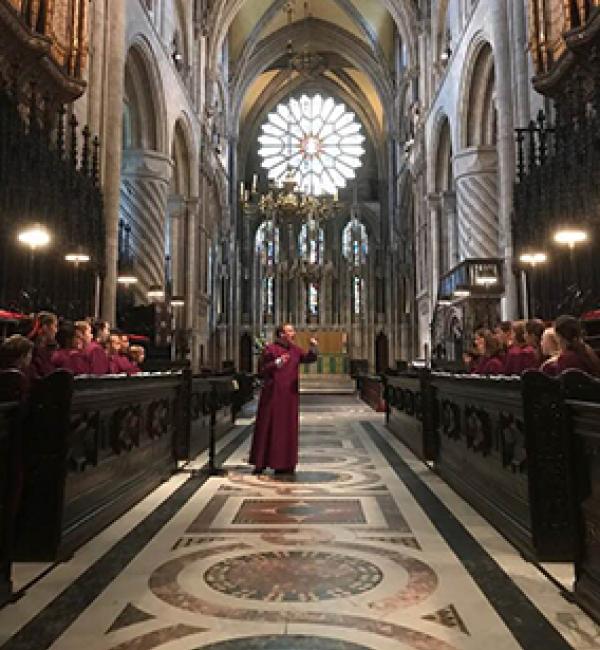 For further information please contact the Chapel Administrator on 01865 616724. Lizzie Casey is responsible for managing the Girl Choristers of Merton College.