A three-day festival of concerts, talks and services, the annual Passiontide at Merton festival is a highlight of Oxford's musical year.

The first Passiontide at Merton festival took place in 2010. The festival has become a popular musical and liturgical event, attracting a large following, with many visitors staying in the College for the duration of the festival. The festival usually takes place over the Palm Sunday weekend.

Although the resident College Choir is the featured ensemble, visiting performers have included The Tallis Scholars, The Marian Consort, Oxford Baroque, Carducci Quartet, Emma Kirkby, and Elin Manahan Thomas. A number of works have been premièred at the festival, including Gabriel Jackson’s The Passion of our Lord Jesus Christ and Emily Levy’s In Paradisum.

Download a booking form and return it to the Chapel Office and Choir Manager (chapel.administrator@merton.ox.ac.uk) 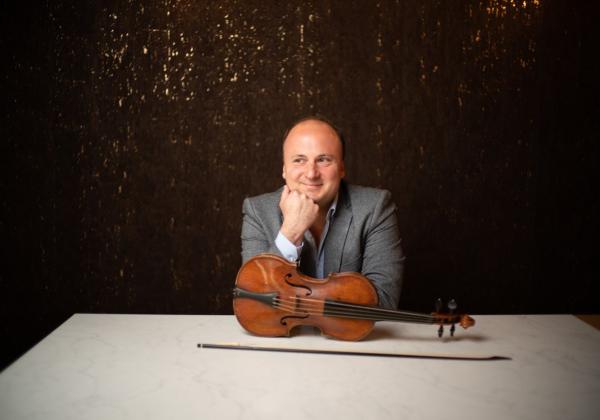 Croatian-born violinist Bojan Čičić specialises in repertoire ranging from the late 16th century to the Romantic violin concertos of Mendelssohn and Beethoven. 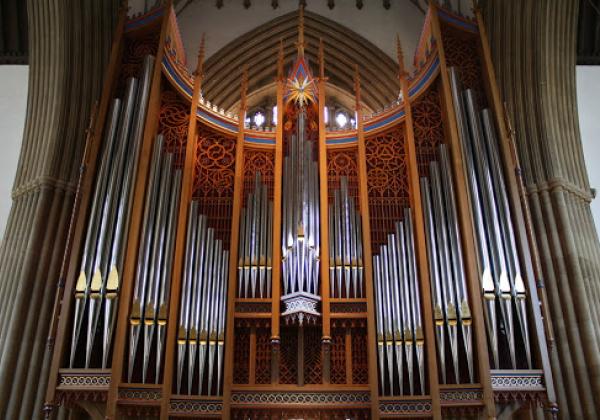 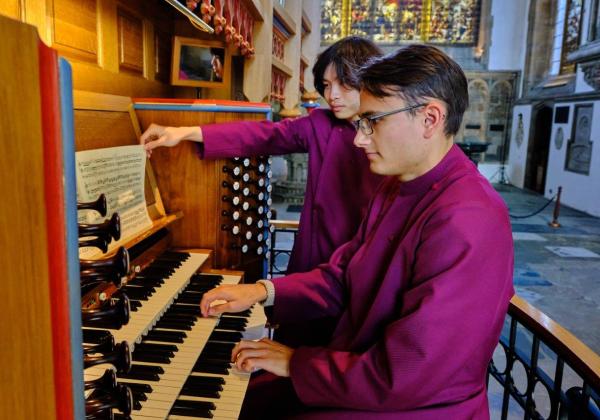 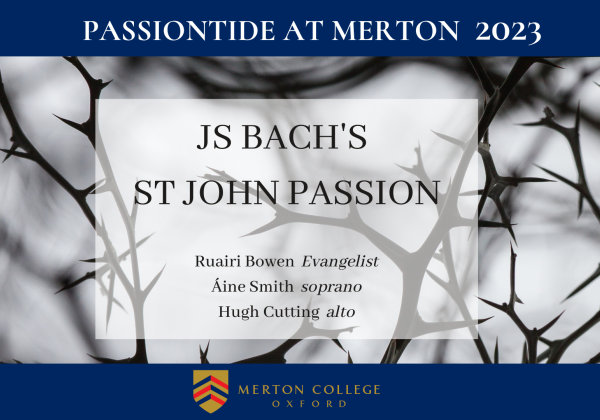