The Choir of Merton College

The Choir of Merton College consists of 30 undergraduate and graduate students at Oxford University reading for degrees in a variety of subjects. The choir's primary duty is singing at regular services in the famous 13th-century Chapel.

Since the establishment of Merton’s Choral Foundation in 2008, the choir has gained an international reputation for offering the best of choral music through tours, recordings and broadcasts. In 2020, the choir won the award for best choral album at the BBC Music Magazine Awards for its recording of Gabriel Jackson’s The Passion of our Lord Jesus Christ. The choir’s discography on the Delphian Label has seen numerous five star reviews and many recordings have been named ‘Editor’s Choice’ by Gramophone magazine.

The choir has appeared at The Three Choirs Festival and the Cheltenham Music Festival, and recent London appearances include the concert series at St John’s Smith Square, Cadogan Hall and The Temple Church. The choir is regularly heard in concert with orchestra, and recent collaborations have seen the choir perform with the Royal Philharmonic Orchestra (Elgar’s The Apostles), Instruments of Time and Truth (Bach’s St Matthew Passion) and Oxford Baroque (Bach’s Mass in B minor). The choir’s annual festival, Passiontide at Merton, has an established place in Oxford’s musical calendar, and has led to exciting collaborations with such groups as The Cardinall’s Musick and The Marian Consort.

Merton College Choir regularly tours overseas, and has recently visited the USA, Hong Kong and Singapore, France, Italy and Sweden. In 2017, the choir sang the first Anglican Service in St Peter’s Basilica, Vatican City, which was broadcast on BBC Radio 3.

The choir’s commitment to contemporary music has seen numerous composers write for the choir. In recent years the choir has premiered works by Kerry Andrew, Birtwistle, Chilcott, Dove, Ešenvalds, Kendall, MacMillan, McDowall, Rutter, Tabakova and Weir. In July 2021, the choir gave the world premiere of a new work by Daniel Kidane. 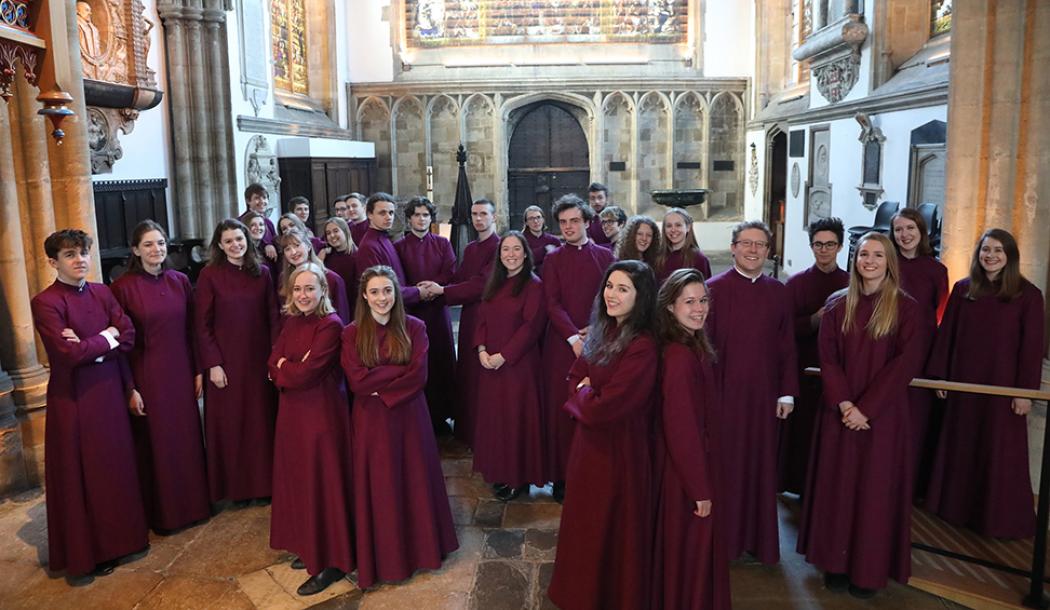 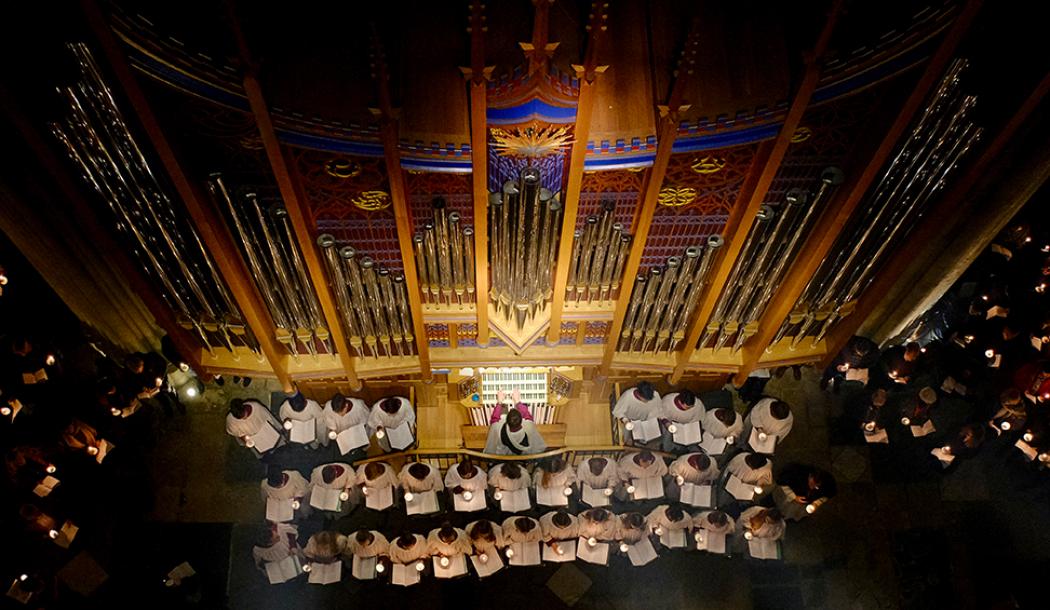 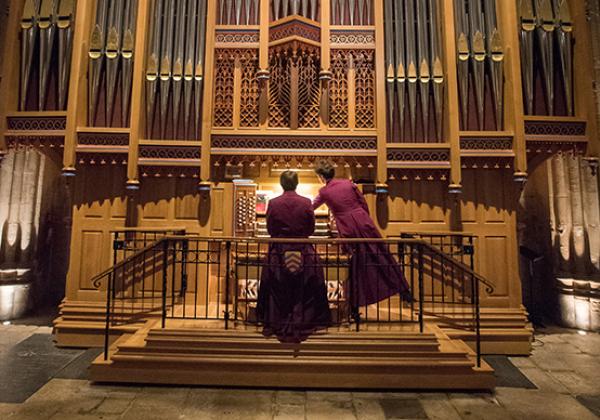 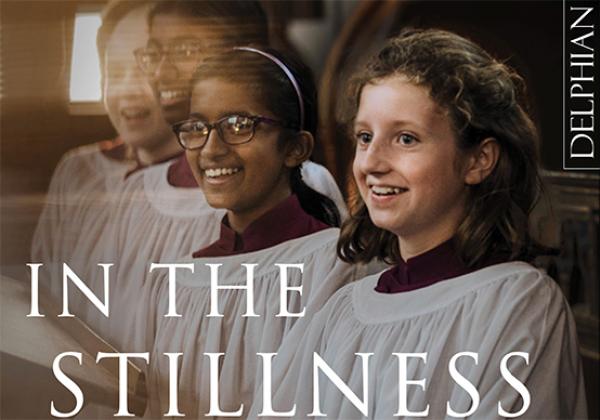 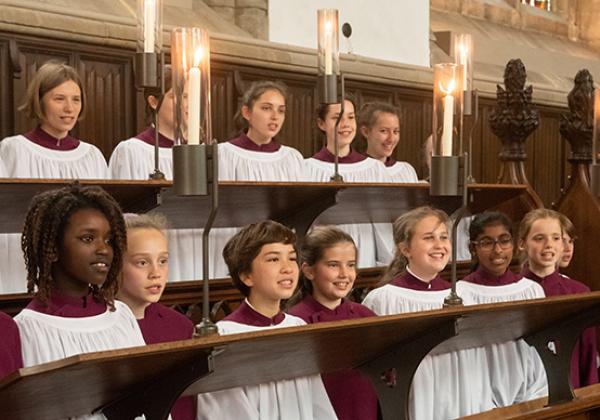