The history of Merton

Merton College, the first fully self-governing College in the University, was founded in 1264 by Walter de Merton, sometime Chancellor of England and later Bishop of Rochester. Mob Quadrangle, the oldest quadrangle in the University, was built in three phases: the Treasury c.1288-91; the north and east ranges and the Sacristy c.1304-11; and the Library on the south and west sides 1373-8. Mob Library is the oldest continuously-functioning library for university academics and students in the world. The Gatehouse dates from the early fifteenth century, when Henry V granted a royal 'licence to crenellate', which allowed for the construction of the battlement tower above the present-day Lodge.

What is now the quire of Merton Chapel was begun in the late 1280s, as part of the Church of St Mary & St John. It was built to replace the Parish Church of St John the Baptist which stood on the site now occupied by the north wing of Mob Quad. The transepts (what is now the Ante-chapel) were added in the 14th and early 15th centuries, and the tower was completed in 1450. To this day, the Chapel contains one of the finest pre-Reformation lecterns surviving in England, originally given to College in 1504. A screen by Christopher Wren was added in 1673. Edward Blore, William Butterfield, and Sir Gilbert Scott contributed to its restoration during the Gothic revival of the 19th century.

Merton College was originally founded for 20 fellows, with undergraduates being formally admitted in the early 1380s. It was then that John Wyliot, a former Fellow and Sub-Warden, endowed a number of scholarships known at Merton as Postmasterships. Over the centuries, many eminent scholars and cultural leaders have called Merton home. They include four Nobel Prize winners, the mathematician who solved Fermat’s Last Theorem, the physician who discovered the circulation of blood, and the founder of the Bodleian Library.

750 Years of Merton College - A Timeline

Navigation: Use the left and right arrows on your keyboard, click the chevrons on the slides themselves, or swipe left and right if using a touchscreen device. You can also click and drag/swipe the dateline below the slides to move through the centuries.

All images and media, unless otherwise stated, are © The Warden and Fellows of Merton College

If you would like to suggest another of our alumni for inclusion on this page then please email us with your suggestion. 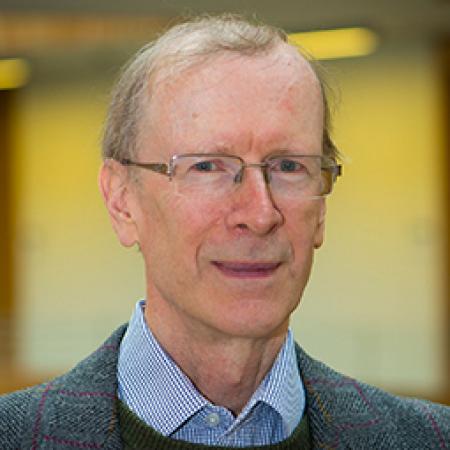 In 1994, Andrew Wiles—perhaps the most famous living mathematician—proved the 350-year-old conjecture known as Fermat’s Last Theorem. Wiles was an undergraduate at Merton, finishing in 1974, and has now returned to the College as a Professorial Fellow in Mathematics. 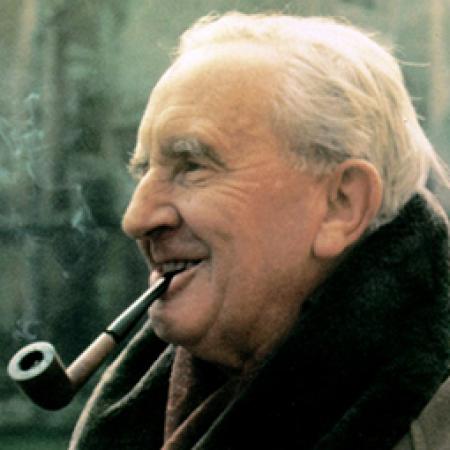 JRR Tolkien, the author of The Lord of the Rings and The Hobbit, and an expert on Old and Middle English, was Merton Professor of English Language and Literature from 1945 to 1959. You can see a film of Tolkien at Merton on the BBC Archive website. 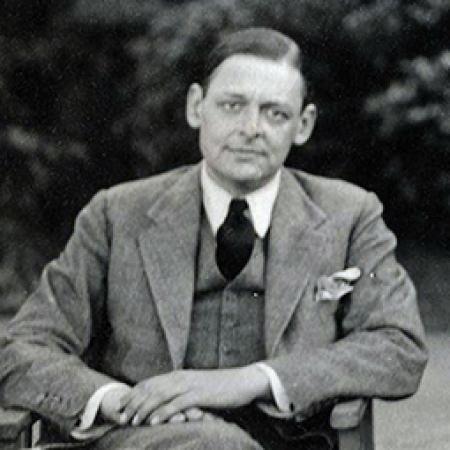 This Nobel Prize-winning poet spent 1914-15 studying philosophy as a graduate student at Merton. His most famous works include The Love Song of J. Alfred Prufrock (1915), The Waste Land (1922), and Four Quartets (1936-1942). In addition to his poems and plays, Eliot was an influential literary critic and editor. 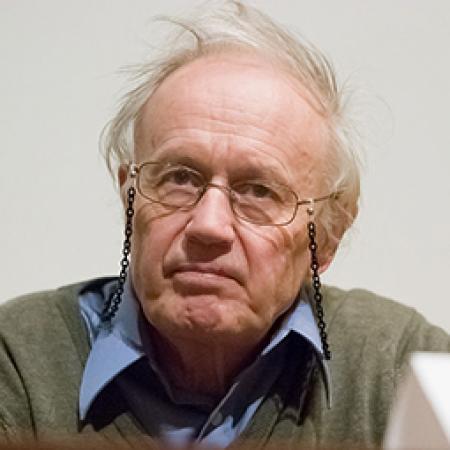 After completing a second BA at Merton in 1961, Sir Anthony Leggett became one of three physicists to win the Nobel Prize for his pioneering work on superfluids in 2003. He is now a Professor at the University of Illinois at Urbana-Champaign. 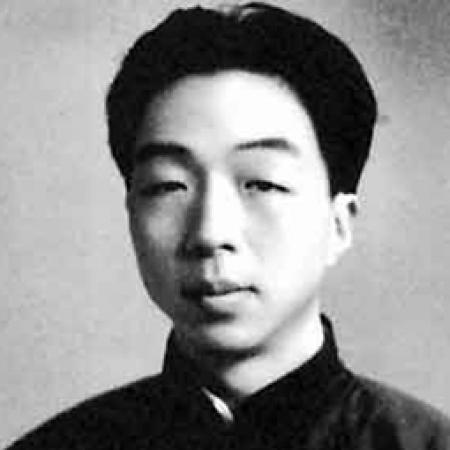 The eminent Chinese literary translator Yang Xianyi was the first person to render Homer's Odyssey into Chinese. Together with his wife Gladys (née Tayler), whom he had met whilst studying Classics at Merton, he also translated many of China's most important works into English. The best-known of these include the 18th-century Dream of the Red Chamber, the Qing dynasty novel The Scholars, and selected stories by the modern writer Lu Xun 鲁迅. 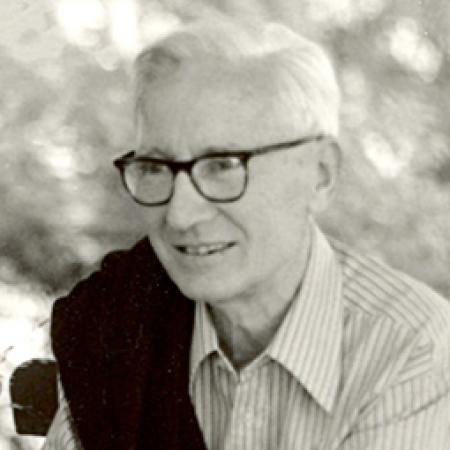 Nikolaas Tinbergen, a behavioural zoologist, won the Nobel Prize in Medicine in 1973. He emphasized the "ethological" method of studying animals in their natural environments. He was well-known for his work on sticklebacks, wasps and birds. Later in life he applied his theories to the study of human autism. He came to Oxford from Leiden in 1949. 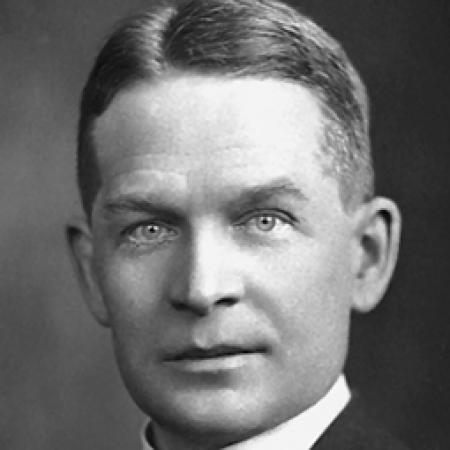 Frederick Soddy graduated from Merton in 1898 and won the Nobel Prize in Chemistry in 1921 for his work on radioactive decay. He was the first to understand the idea of chemical isotopes. He returned to Oxford as a Professor in 1919. 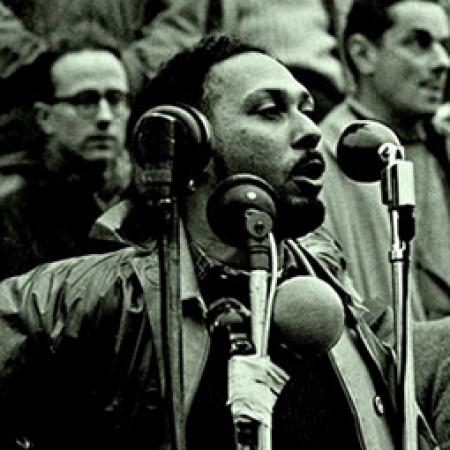 A Rhodes Scholar who matriculated in 1951, Stuart Hall was a cultural theorist and sociologist widely recognised as a founder of the Cultural Studies school of thought. He developed his ideas whilst working at the Centre for Contemporary Cultural Studies at Birmingham University in the 1960s and 1970s, becoming the Centre's Director in 1968. He was Professor of Sociology at the Open University from 1979 until his retirement in 1997. 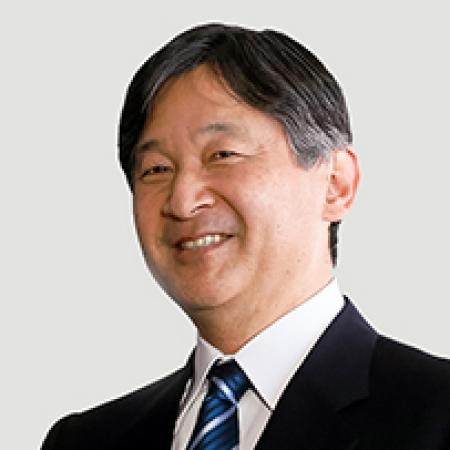 The Emperor of Japan, Naruhito came to Merton in 1983 for two years of postgraduate research on the history of transportation on the Thames. He described this experience in The Thames and I: A Memoir of Two Years at Oxford.

As an undergraduate engineer at Merton, Andrew "Sandy" Irvine was chosen for the third British expedition to Mount Everest in 1924, on the basis of his superb athleticism and engineering skills. On 8 June he and George Mallory disappeared as they attempted the final ascent. Mallory’s body was recovered in 1999, but Irvine was never found. There is circumstantial evidence that they made it to the top, but the mystery remains unsolved. 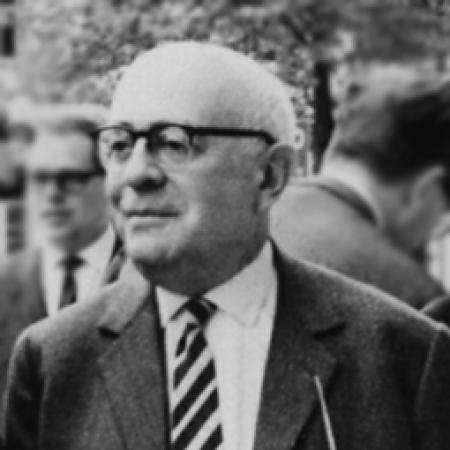 Adorno was a philosopher, sociologist, musicologist, and art critic. He was one of the best-known members of the 'Frankfurt School', generally associated with the 'Critical Theory' propagated by Adorno and his colleagues Horkheimer, Marcuse, and Habermas. When the Nazi regime in Germany forced Jewish academics out of their posts in 1933, Adorno fled Frankfurt and found sanctuary at Merton, where he spent three years working on a book on Husserl. 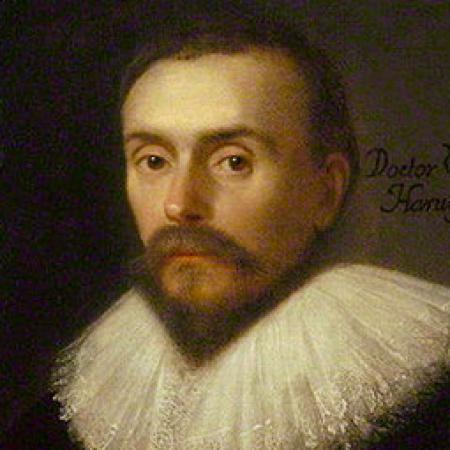 Harvey was a physician and the first person to describe in detail how blood is pumped around the body by the heart. By early 1618, he was physician-extraordinary to James I, an appointment that continued under Charles I. Although his theories were not fully accepted during his own lifetime, Harvey has since been celebrated for his momentous medical contributions, including his two discourses: An Anatomical Study of the Motion of the Heart and of the Blood in Animals (1628) and Essays on the Generation of Animals (1651). 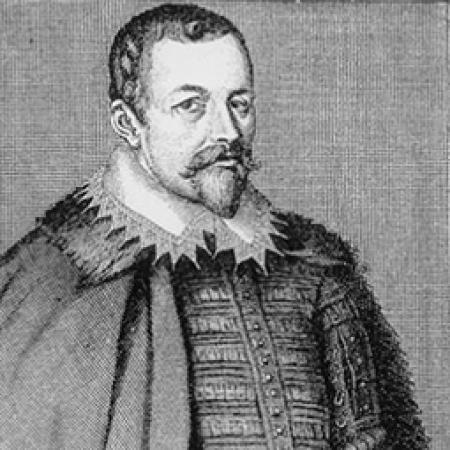 Bodley was a scholar and diplomat, and he established the Bodleian Library in 1602. Inspired by the new library at Merton — where he had taught Greek as a Fellow — he combined his passion for collecting with his fundraising skills to mobilise massive resources for the University library, which still bears his name.