Arrhythmia is often associated with autonomic imbalance and normally precedes sudden cardiac death. However, we still do not fully understand how the two branches of the cardiac autonomic nervous system communicate, and whether their uncoupling is central to the onset of ventricular arrhythmia. The endogenous gaseous messenger nitric oxide, is now thought to be a key intermediary in cardiac inter/intracellular signalling, where it has been shown to regulate several ion channels that control cardiac function during autonomic activation. Our aim is to understand the role played by the nitric oxide pathway in the regulation of cardiac sympatho-vagal neurotransmission and myocardial excitability in normal, diseased and exercise trained hearts. 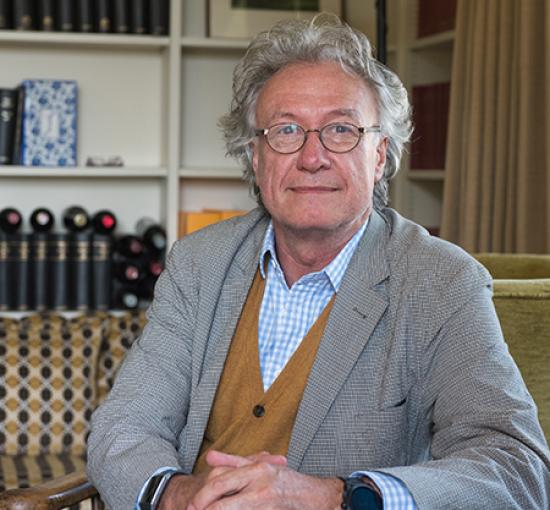