Over the course of her first year, PPE undergraduate Jessica Searle really enjoyed taking French lessons at the language school in Oxford in her free time, and decided that the best way to further develop her linguistic abilities would be to spend a fortnight at language school in France itself.

I chose to go to Bordeaux, a UNESCO World Heritage site, offering both a wide range of schools and an abundance of culture activities which could also prove as opportunities to practise my French.

During my two weeks in Bordeaux, I spent my mornings attending four hours of lessons at the Alliance Française. I found the teaching there to be excellent; I had completed an assessment prior to my arrival, so they’d been able to place me with others of a similar ability. Lessons were very varied to ensure we worked on lots of different language skills. A typical day would see us doing comprehension exercises, a listening activity, watching videos, discussing a theme in French, and doing a written task of some sort (such as writing a letter about organ donation). Everyone also had to take a turn to present on a topic of their choice at the beginning of lessons, and then be questioned on it by everyone else. I explained the history of the NHS and the current healthcare system in the UK, which was challenging but very interesting!

In the afternoons, often I would participate in activities arranged by the school. One such activity was the ‘Café Langue’, where students assembled to converse solely in a language of their choosing for the whole evening. I, of course, selected French, and ended up speaking to a Brazilian woman about politics in Brazil for nearly two hours. Another highlight was a boat trip along the Garonne, with a live commentary explaining the history of the different historical sites and attractions we could see along the way. 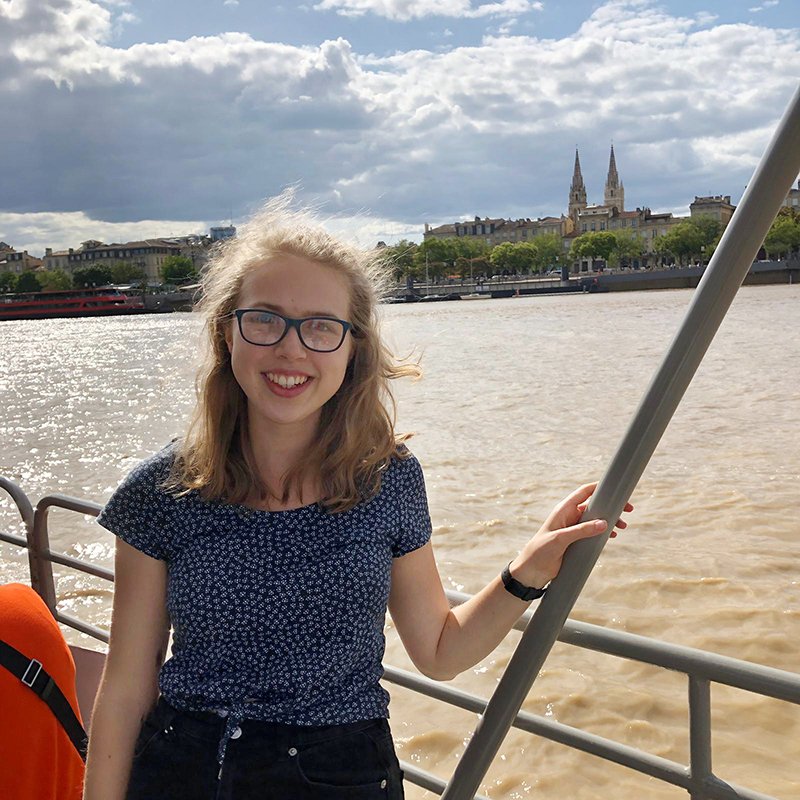 If I wasn’t with the school, I would try to find something to do that would keep me practising French through the afternoons. One such idea was going to see a French film at an independent cinema, Utopia – I will admit that I did not understand all of the French, but with much concentration I could comprehend enough to follow the story, and actually enjoyed it a lot. I also had a lot of fun exploring museums and art galleries, such as the Musée d’Aquitaine and the Musée des Beaux Arts, trying to read only the French explanations for the various artefacts and pieces. 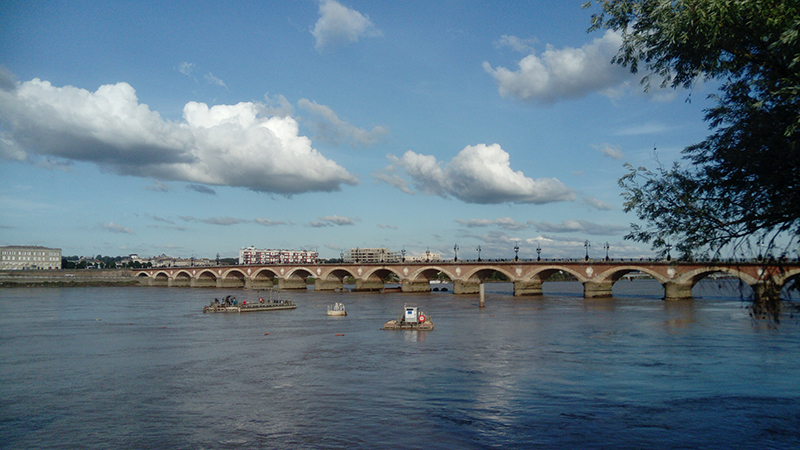 Thanks to my time in Bordeaux, I’ve made friends all around the world. I stayed with a host family with whom a few other students were staying, including a Norwegian girl and a Hungarian girl both my age. Through the school, I befriended other students from all over Europe too, including Italy and Spain. I found it so interesting as well to develop friendships with others in a language that was not my mother tongue, and was proud to realise across the fortnight that I could spend an entire day only conversing in French. I’m really grateful for the opportunity that the Gerry Grimstone Travel Award has afforded me; this experience has enabled me not only to improve my French, but also to build confidence and embrace bordelaise culture and history. 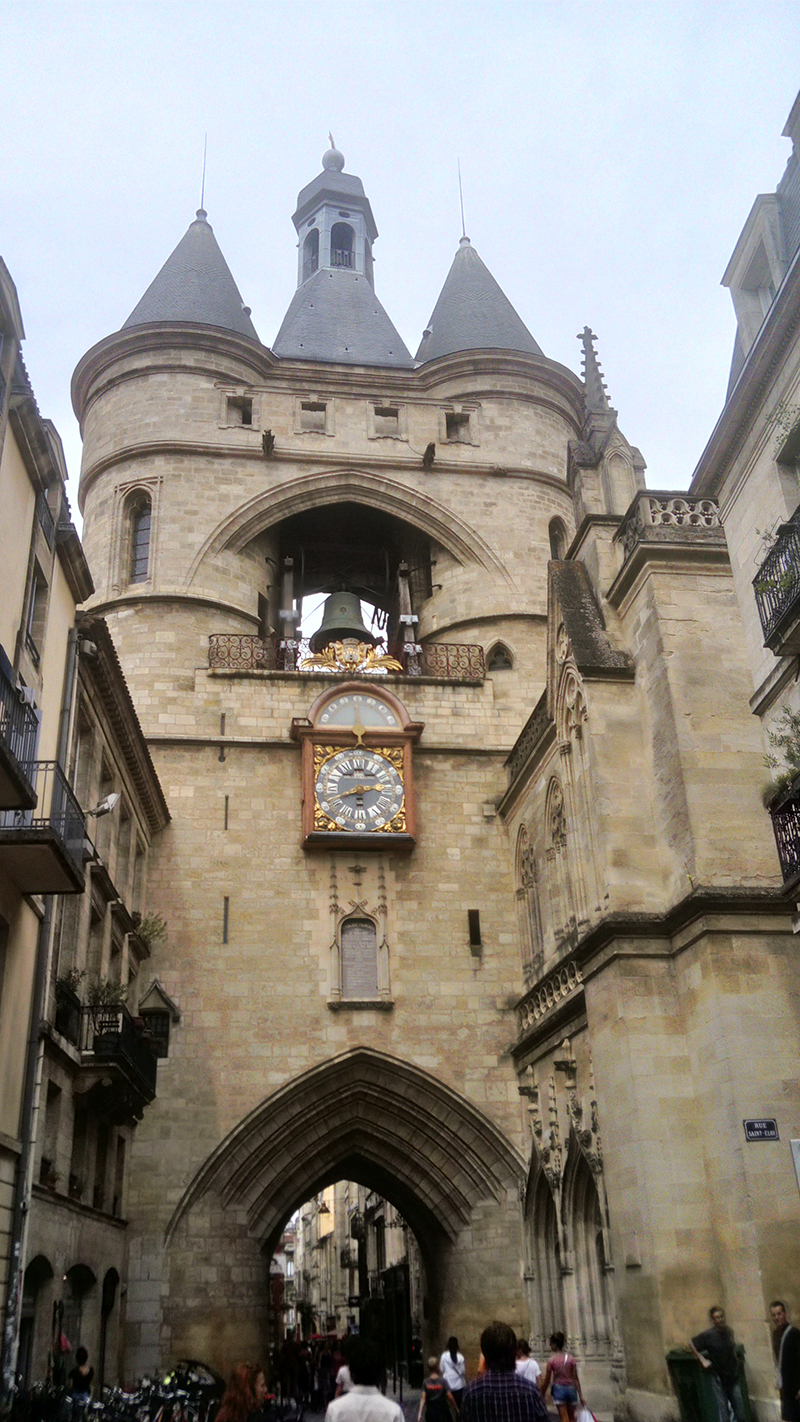 Going forwards, I would love to continue to develop my language skills; from a professional perspective, I want to reach business proficiency, which would facilitate working abroad in future. I would also love to be able to read certain key texts in the original French instead of their English translation, such as The Social Contract (or, Du contrat social) by Rousseau. Having thoroughly enjoyed studying this in first year Theory of Politics, I would love to see what further nuance could be gleaned from it by studying the original.