The support of Mertonians and friends has a life-changing impact on our students and academics. Graduate Scholarships, in particular, help us to attract exceptional scholars to Merton from a wide range of backgrounds.

We spoke to Lewis Fry (DPhil Clinical Neurosciences, 2017) about how his scholarship enables him to pursue critical research on the genetics of the eye, which could help in treating blindness.

To find out more about Lewis, read the article below or download the new edition of With Our Thanks, which features many more stories about the individuals benefiting from the generosity of our alumni and friends. Links to the other stories are also available at the bottom of this page.

Graduates are a very important part of the Merton community – indeed, the College is unusual in Oxford in having almost equal numbers of graduates and undergraduates. Increasing the number of graduate scholarships, which help us attract the best students from all backgrounds, is a key priority. Merton has recently endowed a Graduate Scholarship in History (see here), and will continue to seek support to ensure that every graduate student who secures a place at Merton is able to study here and make the most of the opportunities that Oxford can offer.

Lewis Fry is in his third year of a DPhil in Clinical Neurosciences. Originally from New Zealand and with undergraduate degrees in medicine and medical science from Australia, Lewis wanted to pursue further research in the UK. His research interest is in the genetics of the eye, so he applied to work with Merton’s Professor Robert MacLaren (1992). ‘I knew about Professor MacLaren and wanted him as a supervisor. He was the obvious choice – he’s one of the world’s leading experts in developing gene therapy to treat genetic eye diseases.'

"Without the Scholarship, there's no way I would have been able to come to Oxford."

Merton also provided Lewis with a travel grant to attend a genome editing meeting at the Cold Spring Harbor Laboratory in New York in September 2019. ‘There were about 500 people from the pinnacle of my field. Being in that environment has accelerated my DPhil immensely, just by being there and discussing ideas. As a result, I’ve begun three collaborations with scientists I met at the conference.’

Professor MacLaren’s research into ocular gene replacement has already reached the stage of clinical trials. Lewis’s research is in gene editing rather than gene replacement; instead of replacing missing genes, it involves pinpointing faulty genes and editing them to correct the fault. This work has huge implications for research into inherited diseases of the eye such as retinal pigmentosa, and potentially for genetic disease elsewhere in the body. ‘We hope to be able to treat blinding eye diseases and other conditions that currently have no treatment.’

"We hope to be able to treat blinding eye diseases and other conditions that currently have no treatment."

Lewis enjoys being part of Merton, which he finds a friendly, welcoming place, where all the Fellows are interested and willing to chat. ‘I love being part of the MCR, going to dinners, and getting involved in the sport. I’ve played cricket – including bowling for the Blues Cricket Squad at University Parks – and rowed casually with the Merton College Boat Club.’

He is in no doubt about the value of graduate funding. ‘Graduate funding is critical because it enables the College to develop an international network of alumni. It’s especially relevant to my field, where there are many potential ethical issues that require international perspectives from a community of experts. If you don’t have people coming to leading institutions like this and then returning home, you won’t have that.’

*This article appears in With Our Thanks, Merton's annual Donor Report. Download the full edition here. 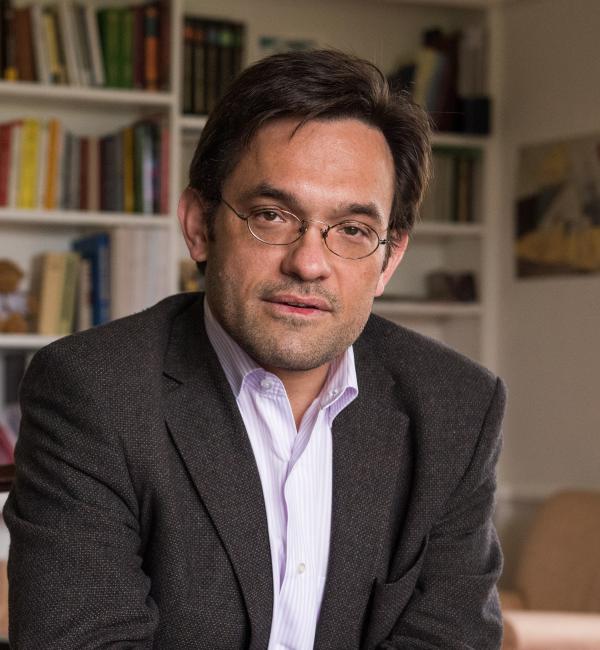 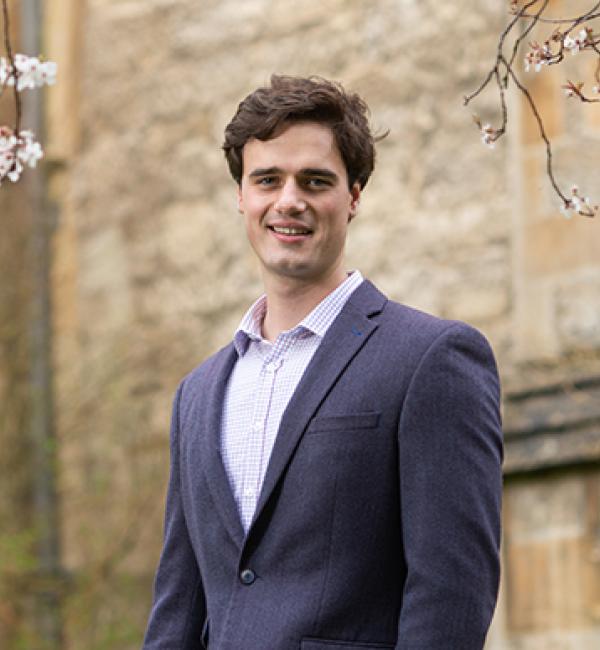 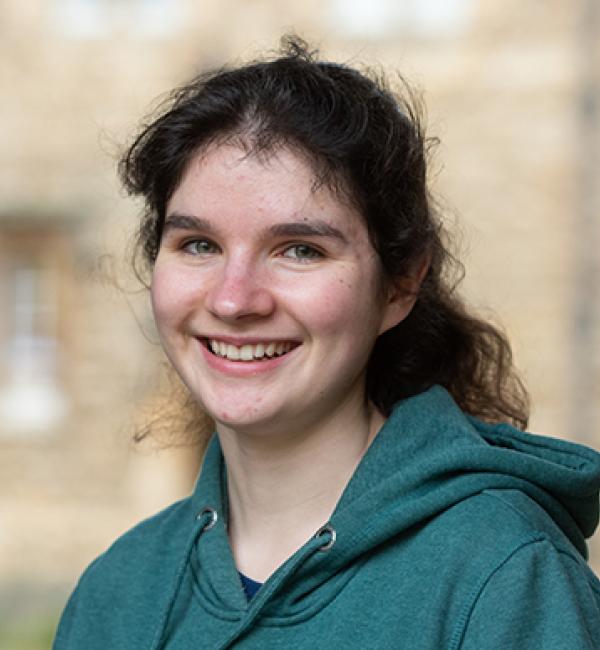 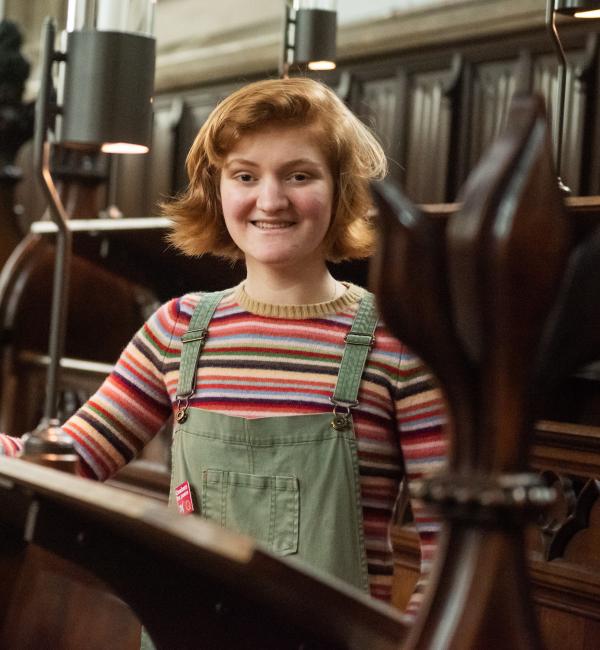 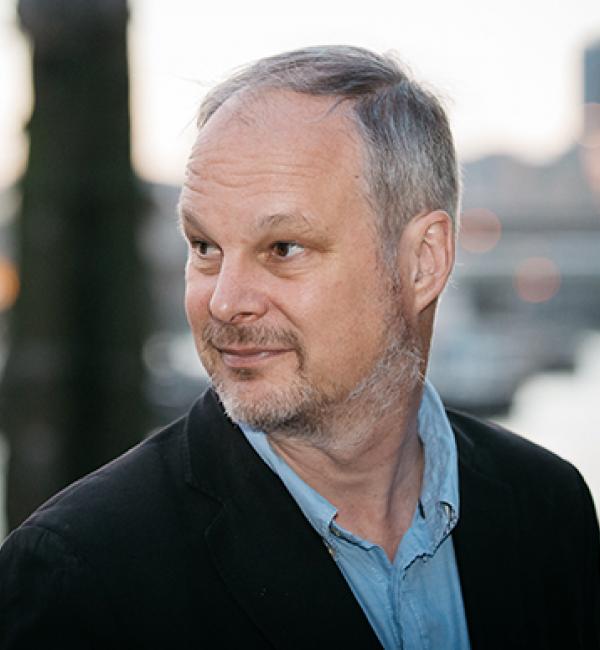 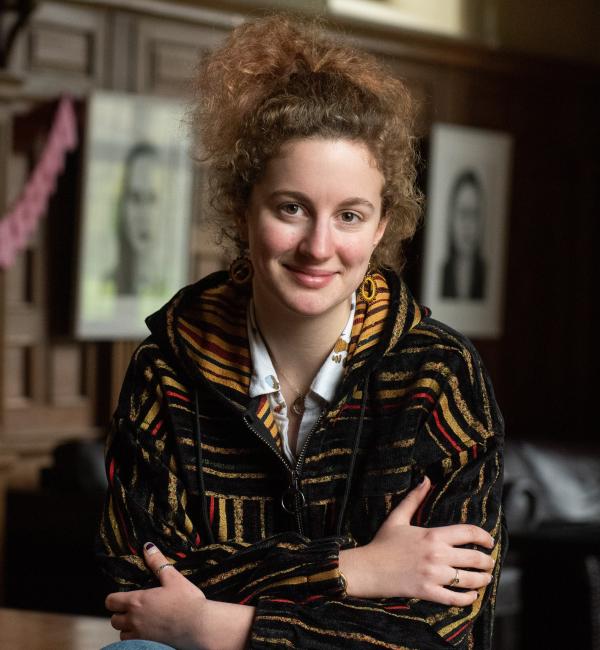