Professor Véronique Gouverneur FRS, Tutor in Organic Chemistry at Merton, has been awarded the 2022 ACS Arthur C Cope Award, one of the highest honours bestowed by the American Chemical Society. The award is in recognition of Professor Gouverneur’s world-leading work on fluorination chemistry including methods for 18F-labelling for positron emission tomography (PET) imaging.

The Cope Award, established in 1972, recognises outstanding achievement in the field of organic chemistry, the significance of which has become apparent within the preceding five years. Professor Gouverneur is only the second woman, and the second UK-based scientist to win the award, which is named for the highly successful and influential organic chemist credited with the development of several important chemical reactions which bear his name, including the Cope Elimination and the Cope Rearrangement.

"This is splendid news and I am truly honoured. This award reflects the dedication, hard work and creativity power of the graduate students and postdoctoral fellows that I have been very fortunate to mentor during my over 20 years at Oxford. Fluorine chemistry is an exciting yet challenging field of research, and I am very fortunate to have a programme that enables our fundamental discoveries to translate into applications that are as diverse as streamlining the production of fluorochemicals or creating probes for molecular imaging."

More on Professor Gouverneur and her work: 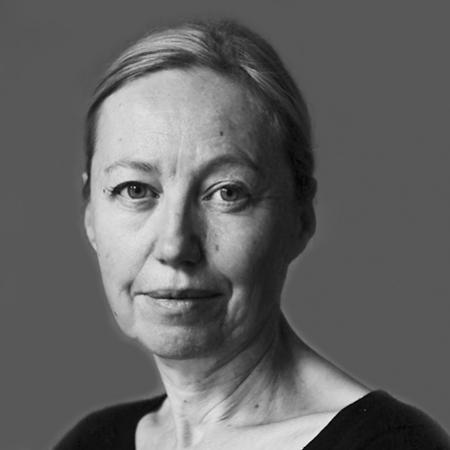