Professor Véronique Gouverneur FRS, Tutor in Organic Chemistry at Merton, has been awarded the 2021 Henri Moissan International Prize for her work in fluorine chemistry, which has many applications, notably in pharmaceutical drugs and in positron emission tomography (PET).

The Henri Moissan International Prize is awarded every three years to a scientist of international standing who has made major contributions in the field of fluorine chemistry. The prize was created to commemorate Moissan's isolation of elemental fluorine in 1886, for which he received the first Nobel Prize in Chemistry awarded to a French scientist. Since 2006, the prize has been managed by La Fondation de la Maison de la Chimie, a non-profit association whose primary objective is to assist scientists and engineers working in the field of chemistry, through the organisation of meetings, colloquia and conferences.

Professor Gouverneur will be presented with the specially made 2021 Moissan medal on 9 November 2022 at a symposium in Paris; she will also give a presentation at the 23rd International Symposium on Fluorine Chemistry, due to take place in Québec, Canada in July 2023.

Professor Gouverneur’s research aims at developing innovative synthetic methodologies in fluorine chemistry, with an emphasis on asymmetric synthesis and catalysis. Her studies on late-stage fluorination have enhanced our fundamental understanding of fluoride reactivity, populating the toolbox of reactions for the synthesis of fluorochemicals, transformed 18F-radiochemistry, and allowed access to 18F-labelled radiotracers for diagnostic and drug discovery via PET.

One application of her research has led to the development of an 18F-labelled radiotracer to visualise the biological effects of radiotherapy in cancer patients, determining whether a given dose of irradiation is sufficient to kill the tumour, or if changes are required to the therapy plan.

Professor Gouverneur’s work has garnered many other awards and prizes, including the 2022 Arthur C Cope Award, the 2019 Prelog Medal, and the 2016 Tilden Prize. 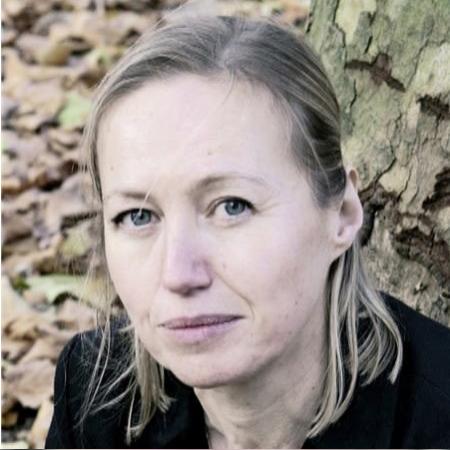