Peter Holland, Linacre Professor of Zoology at Merton College, has been awarded the 2019 Darwin Medal by the Royal Society, "for his work with many organisms and genes elucidating key aspects of how changes in the genome influence evolution of animal development."

"I am astonished and delighted in equal measure. Many of the influential names in evolutionary biology have been awarded this medal, and I can't quite believe that my name will be added to them."

The Royal Society's Darwin Medal is awarded for work of acknowledged distinction in evolution, population biology, organismal biology and biological diversity. The Medal, created in memory of Charles Darwin FRS, was first awarded in 1890 to noted biologist and naturalist Alfred Russel Wallace, "for his independent origination of the theory of the origin of species by natural selection." The medal was awarded biennially until 2018 and is now awarded annually; it is accompanied by a gift of £2,000.

Professor Holland will be presented with the award at the Society's Anniversary Day meeting on 29 November 2019. 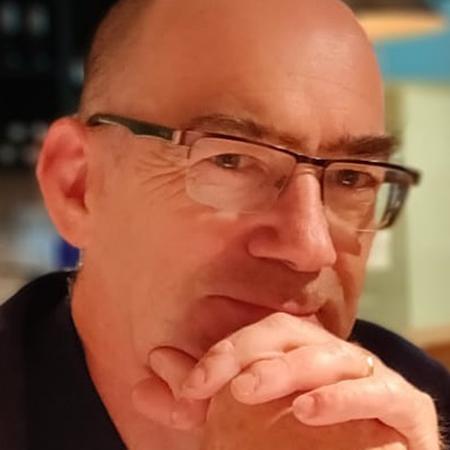