Matt Higgins, Tutorial Fellow in Biochemistry at Merton and Professor of Molecular Parasitology at the University of Oxford, has been awarded the 2021 CA Wright Memorial Medal by the British Society For Parasitology (BSP) for his work using structural biology to transform our understanding of host-parasite interactions, with particular focuses on malaria and on African trypanosomes.

Responding to the award, Matt said:

“I am delighted to receive this medal as recognition of all the hard-won discoveries by many members of the Higgins Lab, past and present. It has been a real joy to work with them to explore the parasites which cause malaria and sleeping sickness, and we have really just started!”

The detailed molecular insight provided by Matt's team, much of it gained through strong collaborations, has allowed him to answer fundamental questions about parasite surface protein families and about the organisation of parasite surfaces. Aspects of his work also have a translational focus, allowing him to explore human antibody responses to vaccination and to use this structural insight to guide vaccine immunogen design.

Matt is also committed to inspiring the next generation of scientists through his work in teaching, training and public engagement including a Royal Society Summer Science Exhibition in 2018.

The CA Wright Memorial Medal has been given annually since 1985 to a member of the BSP to recognise their outstanding contribution to the discipline of parasitology. The recipient is a scientist in mid-career who, it is considered, will confirm their already outstanding achievements to become a truly distinguished future leader of their field. The medal was named for Chris Wright, who was Director of the Experimental Taxonomy Unit at the Natural History Museum, London, President of the BSP at the time of his untimely death in 1983. 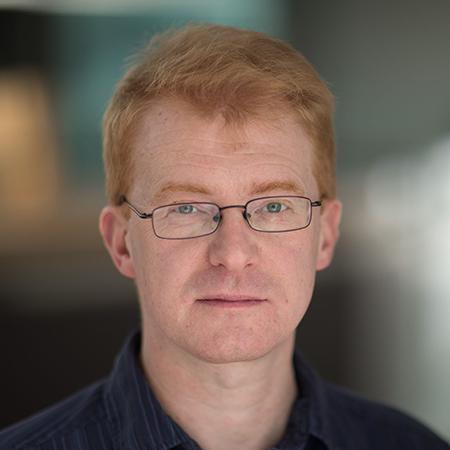