"Going on tour to Hong Kong & Singapore during my third year was certainly an extremely memorable experience! It was amazing to be able to explore the cities with friends during our free time as well as getting to sing in some unusual and exciting venues"
Frannie Millar, Soprano

Merton College Choir tours at least once a year, both internationally and to locations around the UK. Recent tours have included Italy, Sweden, France and the USA, and in December 2018 the choir made its first visit to Singapore and Hong Kong. Performances in 2016 included Mozart’s Requiem in Toulouse, and engagements at Washington National Cathedral and St Thomas Church, Fifth Avenue, New York, and in 2017 the choir sang the first ever Anglican Service in St Peter’s Basilica, Rome, which was broadcast on BBC Radio 3. Recent concert performances in the UK have included Duruflé’s Requiem in Gloucester Cathedral as part of the Cheltenham Music Festival, Tallis's Spem in alium in Cambridge, Oxford and London, and in 2019 the Choir performed James MacMillan's Seven Last Words from the Cross as the opening concert of the Three Choirs Festival. 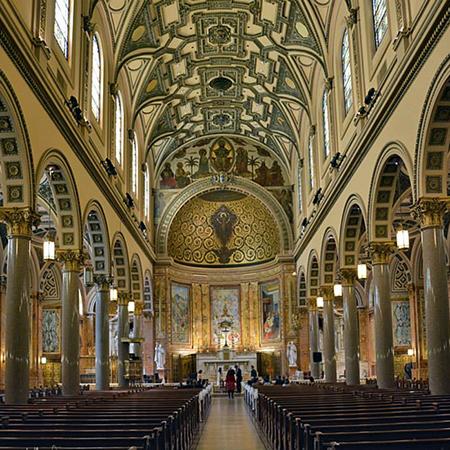 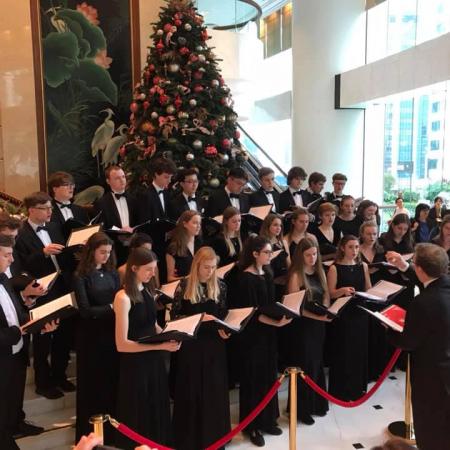 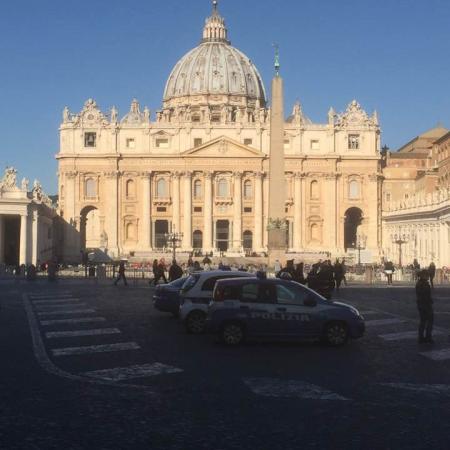 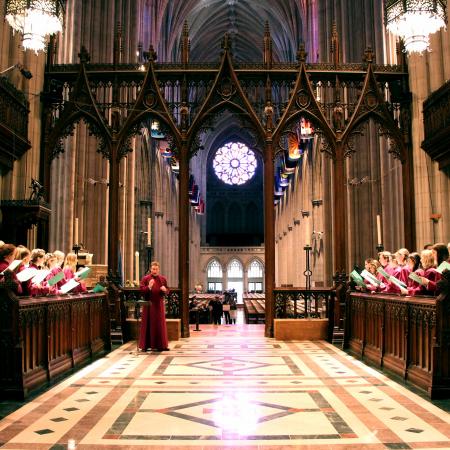 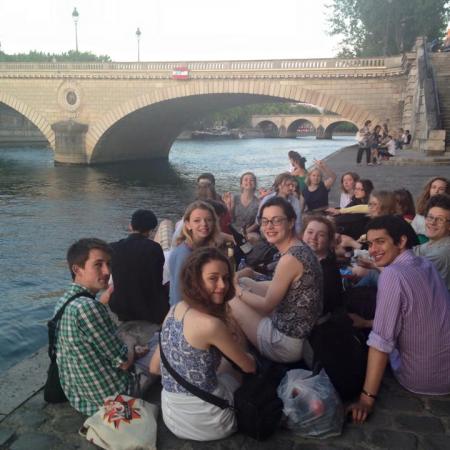 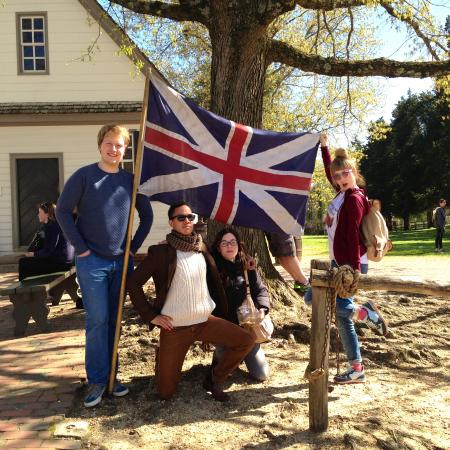 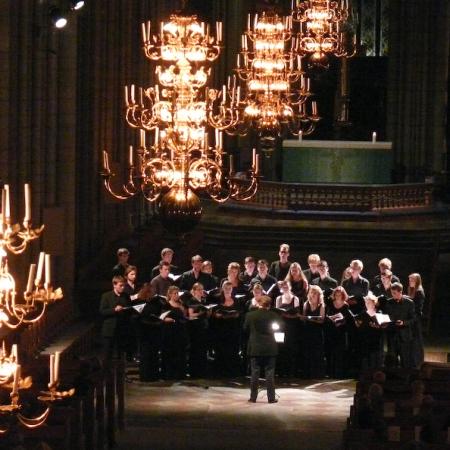