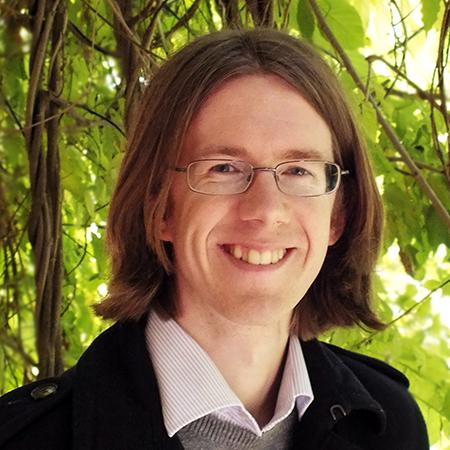 Richard Rabone is in the second year of studying for a DPhil in Medieval & Modern Languages:

"My research focuses on the literature of the Spanish Renaissance and Baroque, paying special attention to its relationship to the works of Classical Antiquity, which were often the inspiration for early modern writers. In particular, my thesis studies the reception of the Aristotelian Golden Mean—the essential idea that all virtue consists in a middle path between vices of deficiency and excess. The broad currency of this idea allows my research to range widely across the period, touching on vernacular and neo-Latin literature, emblematic and artistic tradition, and encyclopaedic compendia often used as cribs in literary composition. I am also interested in translation, and it was while translating the Libro de Alexandre that I first began thinking about ideas of moderation, as the failure to show restraint is presented there as an important part of Alexander the Great’s downfall. Merton has been an ideal place to carry out this research, with its lively and welcoming community, and its wonderful resources, including the Library's holdings of original Renaissance texts."