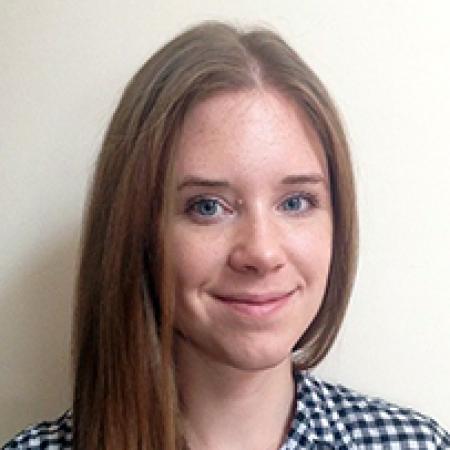 Rebecca Springer is in the second year of studying for a DPhil in History:

"My doctoral thesis is a re-evaluation of the English church in late 12th- and early 13th-century England. I am interested in 'pastoral care' and in the local church more broadly—the ways in which clergy and lay people in specific places enact, experience, and influence religion.

"My thesis integrates studies of pastoral texts—sermon collections, pastoral manuals, accounts of miracles—with analyses of the localities in which those texts were written. Most of these texts have not been closely studied as pastoral works, and several have not been printed. In particular, I am working on an analysis of what the 'parish' meant and what role it played in this period; on the idea that bishops did not only enact top-down reforms, but also responded to varying local preferences; and on a reorientation of a long-standing debate over the roles of monks and regular canons in ministering to the laity.

"Merton's vibrant scholarly community has proven an ideal place to carry out my research. In particular, I am deeply grateful to the Merton College Charitable Corporation, a network of Merton alumni in the Americas, for their financial support."