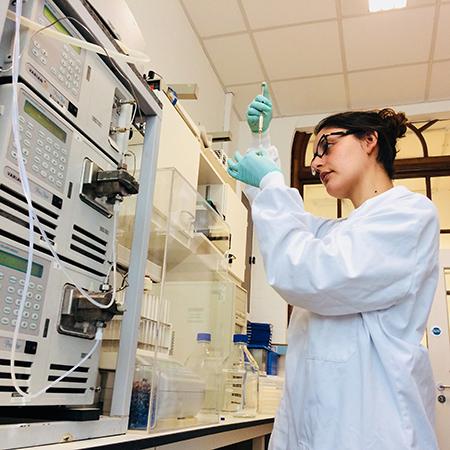 My research is a chronometric study of the initial human dispersals into the American continent, using radiocarbon dating and Bayesian age modelling methods. Considering the variable of time to be fundamental in the study of ancient migrations, the goal of my work is to elucidate large-scale, spatio-temporal patterns using the current archaeological record. This includes the incorporation of previously published chronometric data into Bayesian age models, and the dating of new archaeological sites across the continent using cutting-edge protocols optimised at the Oxford Radiocarbon Accelerator Unit, e.g., single amino acid dating. The chronological framework built will provide a base with which to frame environmental data and study bio-cultural processes. So far, results show that humans were present in North America before, during, and immediately after the Last Glacial Maximum, and that the widespread occupation of North America and Beringia began later, during a global warming event.

I am deeply thankful to Merton for supporting my research so generously. Without access to research and travel grants, my work would not be possible. I recommend Merton College to all those interested in studying at this university.