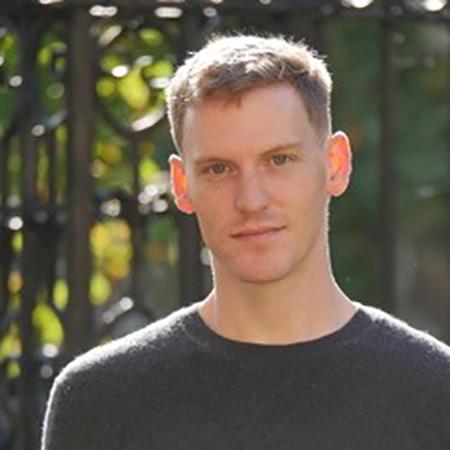 My doctoral thesis interrogates the relationship between Dante Alighieri’s Commedia, an early 14th-century poem which depicts the author-protagonist’s journey through the three realms of the Christian afterlife, and three traditions of musically performed vernacular lyric poetry which preceded and influenced it: troubadour poetry, Marian song ('laude'), and giullare (i.e. ‘minstrel’) performance. I aim to show how these three lyric repertoires, all attested in late 13th-century Florence and yet, for various reasons, seldom considered alongside the more canonical poetic works of Dante and his peers, in fact have the potential to enrich and expand our understanding of the Commedia, one of the most unusual and endlessly inventive works of the European Middle Ages.

The seeds of my doctoral project were first sown when, reading Dante for the first time as an undergraduate in Oxford, I was struck by the density of musical imagery and nomenclature in the Commedia. Against an entrenched critical consensus which positions the Italian poetic tradition of the 13th century as essentially ‘divorced’ from any possible musical performance, I wanted to understand where this musical language came from, and what specific role it played in Dante’s poetic imagination.

Merton has been an incredibly enriching and supportive environment for my doctoral research, and I feel extremely fortunate to be a member of such a vibrant and diverse intellectual community.