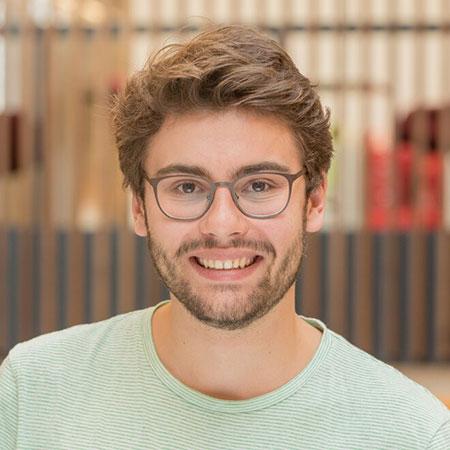 My research is motivated by an outstanding problem in the physics of galaxy clusters, some of the largest structures in the universe. The ‘cooling-flow problem’ arises because galaxy clusters emit synchrotron radiation (detectable from Earth as X-rays) at a rate that is large enough to drain them of their thermal energy in a period far shorter than their inferred age. Thus, the continued existence of clusters requires the presence of a source of energy that can replenish the energy lost by radiation, thereby preventing catastrophic `cooling flows’ that would result in gravitational collapse.

It has been suggested that the relativistic jets that form due to accretion onto the supermassive black hole at the central Active Galactic Nucleus (AGN) may be a feasible source of energy to offset cooling.  However, it remains unclear how this energy can be transported from the scale of the black hole to the scale of the diffuse cluster plasma, the latter being one-thousand billion times larger. Together with Professors Schekochihin and Balbus, I have been working on an attractive candidate solution to this problem that involves the excitation of so-called `magnetoelastic waves’ — oscillations that propagate due to the isotropic elasticity provided by tangled magnetic fields that thread the cluster plasma. So far, we have demonstrated the existence of such waves in numerical simulations for the first time, and derived a formal theory for how intermittency in the distribution of magnetic energy should affect their propagation speed. Other results, including a new formalism for the treatment of general types of decaying turbulence that conserve sign-indefinite invariants, as well as a theory of the development of long-range correlations in forced hydrodynamic turbulence, have been serendipitous by-products of our investigation.

Merton College has been my academic home since arriving as an undergraduate in 2014. I am extremely grateful to the college for the support it has offered me, its welcoming student community and its many wonderful traditions. I would recommend Merton to any prospective applicant without hesitation.