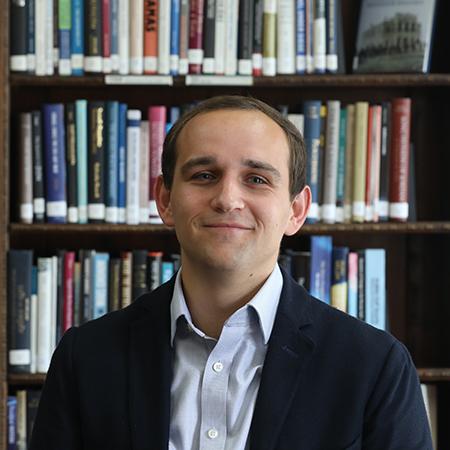 My research is inspired by the inconvenient truth that any American president, as both Commander-in-Chief as well as the holder of the highest elected office in the United States, must ensure that any course of action he pursues on the battlefield or at the negotiating table must also satisfy the demands of the voting public at home. In a sense, then, my thesis attempts to put the politicians back into international politics, by examining the impact of the electoral cycle on US decision-making in war.

Through case studies of the wars in Korea, Vietnam and Iraq, I’ve found that key decisions on military and diplomatic strategy in war were delayed, constrained or emboldened according to the exigencies of the domestic political calendar with strikingly little regard for what was considered strategically optimal at the time.

With the generous support of several Merton College Research Expenses Grants, I have been afforded the opportunity to travel across the United States conducting research in eight archives from Los Angeles to Boston (via Texas). Along the way, I’ve been fortunate to interview a series of senior former officials from the Johnson, Nixon, Bush and Obama administrations, including one CIA Director, three four-star members of the Joint Chiefs of Staff, three Ambassadors and four Deputy National Security Advisers to the President.

I remain deeply grateful to Merton College and especially its graduate community for providing a warm, friendly, and intellectually stimulating environment in which to study.