Véronique Gouverneur elected to the American Academy of Arts and Sciences

Merton's Professor Véronique Gouverneur, Tutor in Organic Chemistry, has been elected to the American Academy of Arts and Sciences as an International Honorary Member. Membership in the Academy is a singular distinction, recognising people from every discipline and profession who are making extraordinary contributions to society.

The Academy, founded in 1780 by John Adams, Benjamin Franklin, Alexander Hamilton, and George Washington, is one of the oldest learned societies in the United States and is unique in the breadth of its members and the scope of its work. Since its creation, it has gathered individuals with diverse perspectives to focus on both scholarly and policy issues - or as its charter has it, “to cultivate every art and science which may tend to advance the interest, honor, dignity, and happiness of a free, independent, and virtuous people.”

The Academy will hold an induction ceremony and reception for its new members in Cambridge, Massachusetts, in 2023.

Professor Gouverneur has also recently been named by the European Chemical Society as the recipient of the EuChemS Female Organic Chemist of the Year 2022 Award for her ongoing contributions in developing novel synthetic methodologies for the preparation of fluorinated targets. 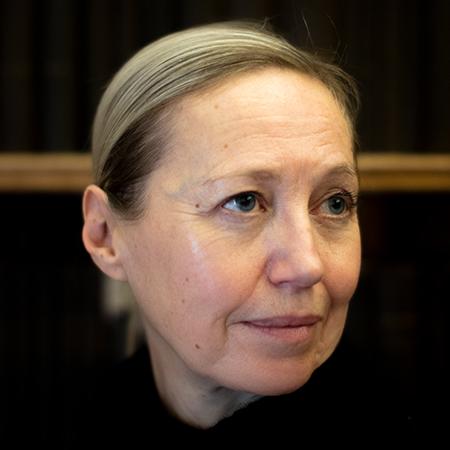