University Challenge: Merton through to second round after defeating Wolfson College, Cambridge

The episode is available to watch again until 14 October via the BBC iPlayer; the date of Merton's second-round match, and their opponents, have yet to be announced. 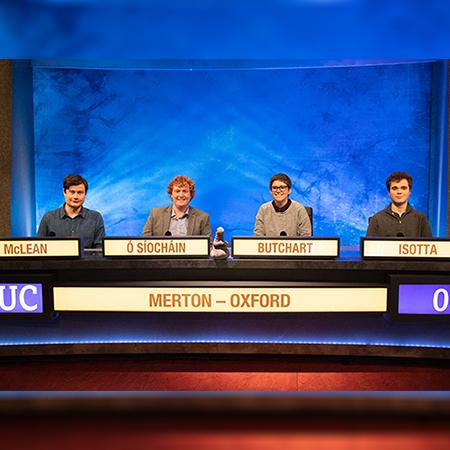