Sir Martin Read CBE, MA (Cantab), D.Phil (Oxon), FIET, has been awarded a knighthood in the King's New Year Honours for services to industry and for public and voluntary service.

Sir Martin is chairman of Wincanton plc and a member of the Council of Shakespeare’s Globe.

He is a former chairman of the UK Government’s Senior Salaries Review Body, Laird plc, the Low Carbon Contracts Company, the Electricity Settlements Company and the Remuneration Consultants Group. He was chief executive of international IT services company Logica from 1993 to 2007.

Sir Martin has served as a non-executive director on the boards of Lloyd’s, Invensys, Aegis Group, British Airways, Siemens Holdings, Boots, ASDA and the UK Government Efficiency and Reform Board. He has been a senior adviser to private equity firms Candover and Actis and to Indian technology companies HCL and Zensar. Martin led UK government reviews on back office operations and IT across the public sector (2008/9) and management information (2012).

He was awarded the Gold Medal of the Chartered Management Institute in 2007 and is a former chair of the University of Cambridge Library Advisory Committee and vice-chair of the Council of Southampton University. 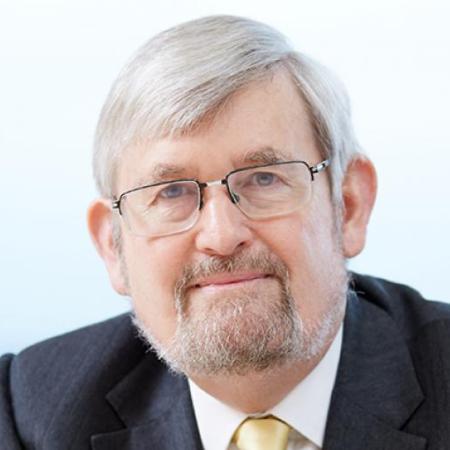