The Chaplain, The Revd Canon Dr Simon Jones has been appointed as a wiccamical prebendary of Chichester Cathedral. A wiccamical prebendary (honorary canonry) is a fixed-term appointment—in this instance for five years—and those appointed are expected to contribute to the theological life of the Diocese. Simon will be placed in the stall of the Prebendary of Exceit at Chichester Cathedral in the context of Evensong on Saturday 13 February 2016 at 5:30pm.

The Bishop of Chichester, the Rt Revd Martin Warner said:

"I am delighted that Simon has accepted my offer of this wiccamical honorary canonry. As a distinguished liturgist, he will be well placed to help us reflect upon and develop the liturgical life of the Diocese"

"It's a great honour to be offered this honorary canonry. I very much look forward to getting to know the Diocese of Chichester and to contributing to the development of its liturgical life." 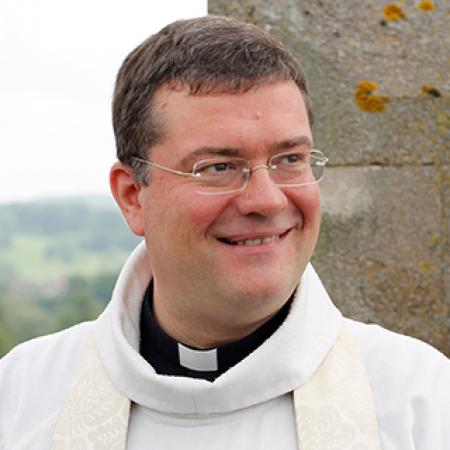