Merton's Professorial Fellow in Mathematics Sir Andrew Wiles FRS has been awarded the 2016 Abel Prize by the Norwegian Academy of Science and Letters, "for his stunning proof of Fermat’s Last Theorem by way of the modularity conjecture for semistable elliptic curves, opening a new era in number theory."

The Abel Prize has been described as 'the mathematician's Nobel Prize', and was established by the Norwegian government in 2002 on the occasion of the 200th anniversary of the pioneering Norwegian mathematician Niels Henrik Abel. The prize recognizes contributions to the field of mathematics that are of extraordinary depth and influence.

"It is a tremendous honour to receive the Abel Prize and to join the previous Laureates who have made such outstanding contributions to the field. Fermat's equation was my passion from an early age, and solving it gave me an overwhelming sense of fulfilment. It has always been my hope that my solution of this age-old problem would inspire many young people to take up mathematics and to work on the many challenges of this beautiful and fascinating subject."

Sir Andrew, who is the Royal Society Research Professor of Mathematics at Oxford, will receive the Abel Prize from HRH Crown Prince Haakon at an award ceremony at the University of Oslo on 24 May. 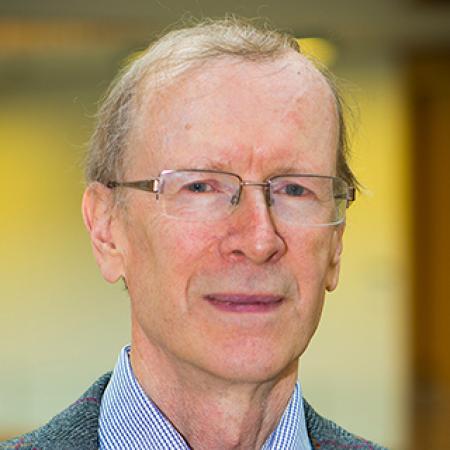