Merton's Tutor in Pre-Clinical Medicine Professor David Paterson is part of a seven-strong team who have been awarded an $8.6m grant from the US National Institutes of Health (NIH). The team is setting out to map the heart’s nervous system, with the ultimate aim of developing new treatments for cardiovascular disease.

The award is from the NIH's SPARC program - Stimulating Peripheral Activity to Relieve Conditions - which supports research on how the electrical signals of the peripheral nerves that connect the brain and spinal cord to the rest of the body control internal organ function. The SPARC program will provide $20 million-worth of funding to 27 multidisciplinary teams this year.

"Many diseases of the cardiovascular system are also diseases of the autonomic nervous system. Traditionally both systems have been studied extensively in isolation. This is the first major strategic initiative in the world that has funded a framework where leading groups can work together to re-assemble cardiac and neural information to better understand heart-brain and brain-heart interactions."

Professor Paterson's colleagues in this research include:

Dr Shivkumar, who is the lead investigator, said the complexity of understanding the heart’s nervous system requires a collaborative approach:

"Our goal is to precisely map the heart’s anatomy and code the function of the nerves that control the heart from a very basic level all the way to clinical studies in humans." 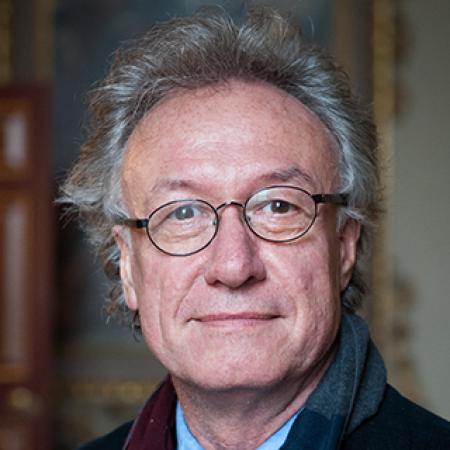