It is with great sadness that the College has learned of the death of Peter Cooke CBE, alumnus and Honorary Fellow.

William Peter Cooke matriculated in 1952, graduating in 1955 with a BA in History. He was Chairman of the Committee of the Merton Society for many years and became President from 1995-1998. He was appointed CBE in the 1997 Birthday Honours List for services to Housing.

He spent 33 years at the Bank of England, for many years serving as Head of Banking Supervision, 1979-1986, and retiring as Associate Director (a member of the Court of the Bank) in 1988. From 1979-1988, Peter Cooke was chairman of the so-called Cooke Committee at the Bank for International Settlements in Basel, Switzerland, more formally known as the Basel Committee on Banking Supervision. The Committee was responsible for the formulation and introduction of the first risk-weighted capital rules for major international banks.

Following his retirement from the Bank in 1988, he was, for a decade, chairman of the global regulatory advisory practice of PricewaterhouseCoopers in London. He was also an advisor and non-executive director to a range of banks and other financial organisations. 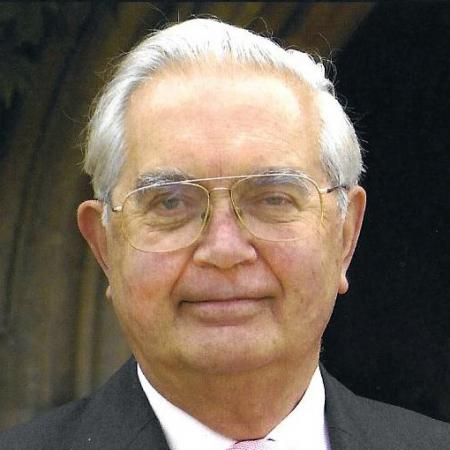