It is with great sadness that the College has learned of the death of Patrick Wright (1951), Lord Wright of Richmond GCMG, an Honorary Fellow of the College.

Lord Wright was head of the Diplomatic Service from 1986-1991, and a former President of the Merton Society. At Merton he read Classics, graduating in 1955; he also served as JCR President in 1954.

During a long career as a diplomat he served as the UK's Ambassador to Luxembourg, to Syria, and to Saudi Arabia, before becoming Permanent Under-Secretary of State of the Foreign & Commonwealth Office in 1986. 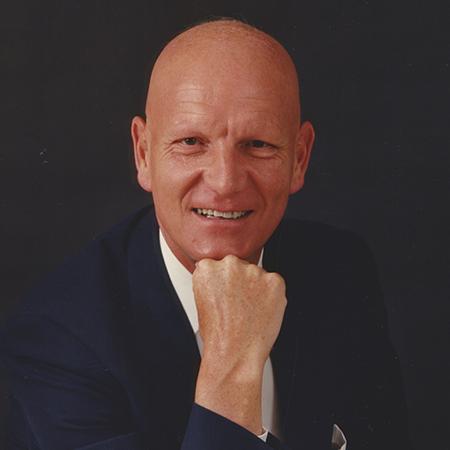