Prior to his time at Christ Church, Mark was CEO of the Wells Cathedral School Foundation, overseeing fundraising for a major capital development project, comprising a state-of-the art concert hall, Cedars Hall. Under his leadership the Foundation also launched a ten-year Bursary Fundraising appeal. He was simultaneously CEO of a sister charity in Hong Kong, the Wells Music Society of Hong Kong.

Before Wells Mark spent more than five years as a national fundraising director for Cancer Research UK leading the Community Fundraising team. His first role in fundraising was as the first Director of Development at the City of London School for Girls, which followed a career as a teacher of History and politics for 20 years.

“I am delighted to be joining the community of Merton with its focus on world-class academic leadership and fulsome commitment to broadening educational opportunities. The Development function in any institution helps to define and propel future possibilities. I’m looking forward to working with Fellows, students, staff and alumni to fulfil the ambitions and aspirations of this dynamic college.” 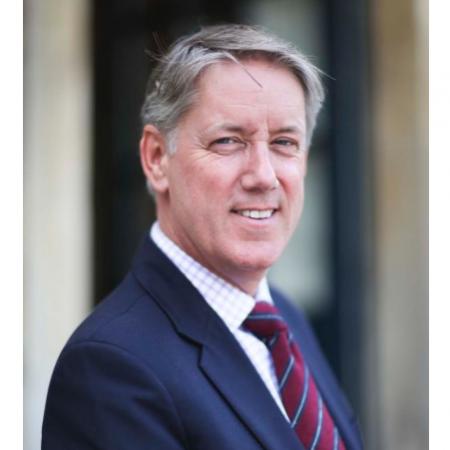