It is with great sadness that the College has learned of the death of John J Kirby Jr., President of the Merton College Charitable Corporation (MC3) in the US and alumnus of Merton.

John attended Merton as a Rhodes Scholar in 1962, following his first degree from Fordham University and before specialising in law with a degree from the University of Virginia. He was President of MC3, the US alumni association of the College, for many years and remained a great friend of Merton in all its activities.

In his professional life, John was a distinguished attorney, working for the Civil Rights Division of the US Department of Justice and the President’s Commission on Campus Unrest in the 1960s. He was chairman of Mudge Rose Gutherie Alexander & Ferdon and subsequently joined the international law firm, Latham & Watkins LLP. It was in his work at the latter that his name became linked with one of his more high-profile clients, Nintendo. Following his successful defence of the company during a trademark and copyright infringement suit over the video game, Donkey Kong, Nintendo’s lead designer, Shigeru Miyamoto, named the video game character ‘Kirby’ after him and in his honour.

Merton has lost a dear and loyal friend but his influence on the College will remain forever. 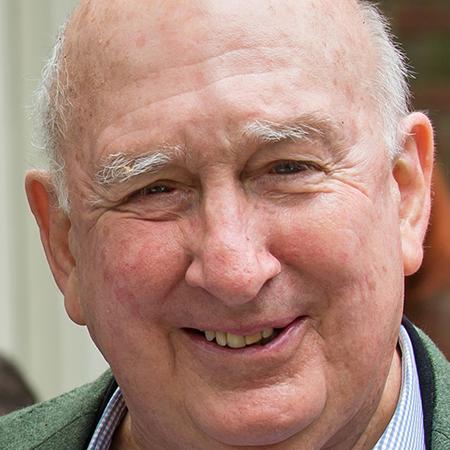