Honorary Fellow Professor Dame Jessica Rawson DBE FBA has been named as the 2022 winner of the Tang Prize in Sinology for her 'trail-blazing' scholarship and her 'gift and mastery' in reading Chinese civilisation through art and artefacts.

In recognition of her lifetime of research into China, Professor Rawson, who served as the first female Warden of Merton College from 1994 until 2010, is singled out for 'her tireless efforts to develop and promote exchange in the field of Sinology as well as to help the public better understand Chinese civilisation'.

According to the Tang prize citation, Professor Rawson has given 'voice to the ancient world of objects … [and] taught generations how to see when they look at things'.

Professor Rawson said she was deeply honoured to have received the award, adding:

"My research has generally turned on noting small things, small inconsistencies, which have prompted me to explore why they are there – leading to some ‘big picture’ discoveries."

Professor Rawson has traced many borrowings from the steppe and Central Asia over the centuries of the Zhou dynasty (10th-3rd century BC). Most recently, she has focussed her attention on the horse. Based on material culture patterns — specifically the style and material used in bridle cheek-pieces found in tombs — she points to a northern origin for Zhou horses. Over millennia, key differences in climate and ecology made it necessary for exchanges to bring south horses bred in the north. Professor Rawson has shown that the need to seek horses fostered trade in silk and expanded China’s trade along the Silk Roads, leading to the long-term development of the export of high-quality goods from China.

Professor Rawson’s study of such artefacts as the famous Chinese bronze vessels and jades has resulted in landmark revelations about the development of ancient Chinese ritual and belief. The prize citation continues, 'She has … been able to follow and illuminate the transmission of Western classical architectural ornament to Western Asia and then along the Silk Roads to China, where it was adapted for the great Buddhist caves.'

"It has been my constant wish that people should understand Chinese civilisation, so that we all might have a proper appreciation of each other’s cultures — allowing us to see the contrasts and above all to understand them."

Frequently working in mainland China, where she has received multiple awards from leading universities, including an Honorary Professorship from Peking University, Professor Rawson has made extensive studies across this vast country. Her research into ancient Chinese tombs has shown that they 'provided a complete afterlife world for the dead', maintains the Tang committee.

Her many prizes over the years have recognised the longevity of Professor Rawson’s commitment to Sinology, and she has no plans to give up her research. Currently, she is continuing her study of the impact of interactions between central China, Western Asia, and the pastoralist communities of the Steppe during the Zhou (c.1045- 221 BC), Qin (221-210 BC), and Han (206 BC-AD 220) periods and to delve into the structures and contents of Chinese tombs.

The Tang Prize was established by Dr Samuel Yin in December 2012. It consists of four award categories — Sustainable Development, Biopharmaceutical Science, Sinology, and Rule of Law. Every other year, four independent and professional selection committees, comprising many internationally-renowned experts, scholars, and Nobel winners, choose as Tang Prize laureates people who have influenced and made substantive contributions to the world, regardless of ethnicity, nationality or gender. 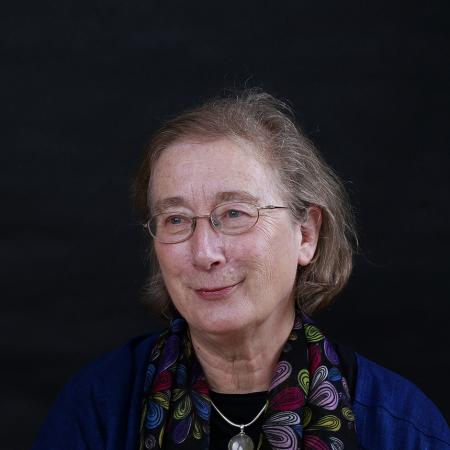