James Newton, Associate Professor of Number Theory at the University of Oxford and a Fellow of Merton, has been jointly awarded the 2023 AMS Frank Nelson Cole Prize in Number Theory. The prize was first awarded by the American Mathematical Society in 1931, and is now awarded every three years. It recognises a notable research work in number theory that has been published in the previous six years.

Dr Newton and Jack Thorne, of Cambridge University, jointly won the prize for their two papers, published in 2021, which set out the proof of a particular case of the Langlands conjectures. The Langlands conjectures relate to connections between number theory, algebra and geometry; this particular case involved the symmetric power functoriality for holomorphic modular forms.

‘It is a great honour to receive the Cole Prize, especially since many of the previous recipients’ works have been very inspiring for me. My collaboration with Jack on the cited works was a great delight, bringing together a lot of the mathematics I’ve been thinking about since I was a PhD student.’

The citation for the award refers to the ‘astonishing proof’ and the ‘brilliant strategy of Newton and Thorne’, which synthesises many of the developments arising from Andrew Wiles’ proof of Fermat’s Last Theorem. ‘Their papers sparkle with insights and a deceptive ease with which they extend techniques of modularity lifting so that they apply in the trickiest, and most degenerate cases.’

The prize will be awarded at the 2023 Joint Mathematics Meetings in Boston. 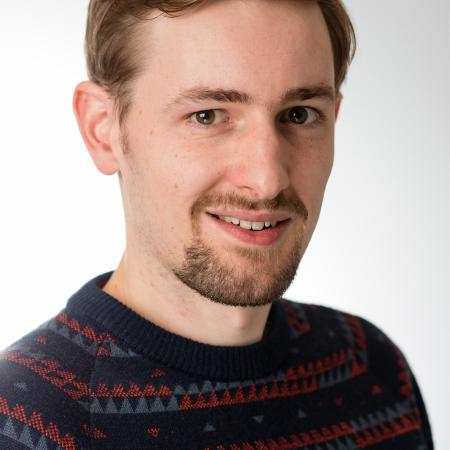