James Binney elected to US National Academy of Sciences

Emeritus Professor James Binney has been elected as an International Member of the US National Academy of Sciences, an honour bestowed in recognition of distinguished and continuing achievements in original research. Professor Binney is a physicist who works on the structure and formation of galaxies, with a particular focus recently on our own galaxy. Although he retired in March 2018, Professor Binney is still an active researcher, and hold grants from the Royal Society and the Leverhulme Trust.

"It's amazing to have been elected - only four Brits were elected to International Membership, and one of those is actually based in Singapore. The National Academy of Sciences has over 500 International Members and around 190 of these are Nobel Laureates - so you get the feeling someone must have made a mistake."

Professor Binney was a Tutorial Fellow at Merton for 26 years, and taught a substantial fraction of the undergraduate syllabus. With former Merton undergraduates he has written textbooks on the critical phenomena and quantum mechanics. In 2000 he was elected a Fellow of the Royal Society, and he served as Head of the Rudolf Peierls Centre for Theoretical Physics for five years from 2010. He has received many awards and accolades, including the 1986 James Clerk Maxwell Medal and Prize, the 2003 Brouwer Award, the IoP's Dirac Medal in 2010, the Royal Astronomical Society Eddington Medal and the Institut d'astrophysique de Paris Medal in 2013, and the 2015 Occhialini Medal.

The US National Academy of Sciences is a private, non-profit institution established under a congressional charter signed by President Abraham Lincoln in 1863. It recognises achievement in science by election to its membership, and provides science, engineering, and health policy advice to the US federal government and other organisations. 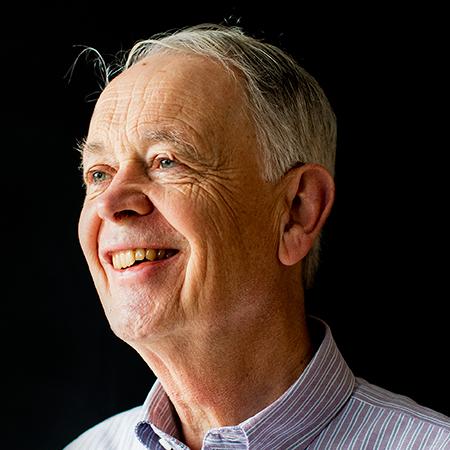