The Warden, Professor Irene Tracey FMedSci, has been appointed CBE in the 2022 New Year Honours List, for services to Medical Research.

"I am utterly surprised by this honour, and truly delighted that my past and present team’s research to understand the brain mechanisms underpinning the major medical health problem of chronic pain has been recognised in this way.

I am so fortunate to work with such a dedicated group of globally drawn scientists and clinicians, and I am so grateful to Oxford University and my various colleges, particularly Merton College where my scientific career began, for all the support over the years. I’d particularly like to thank our children, Colette, John and Jim, and of course my husband, Professor Myles Allen, all of whom have been instrumental in my career – I’m so thrilled that he was recognised this year too."

Professor Tracey was installed as the College's 51st Warden in 2019. She has served on the Council of the UKRI Medical Research Council since 2017 and is President-elect of the Federation of European Neuroscience Societies. Until recently she held the Nuffield Chair of Anaesthetic Sciences, and was Head of the Nuffield Department of Clinical Neurosciences and Director of the Oxford Centre for Functional Magnetic Resonance Imaging of the Brain (now the Wellcome Centre for Integrative Neuroimaging). She is a passionate advocate for women in science and her team is internationally recognised for their contributions to neuroimaging and pain neuroscience.

UPDATE: Since publishing this article we have learned of two other Mertonians who were honoured at the New Year: 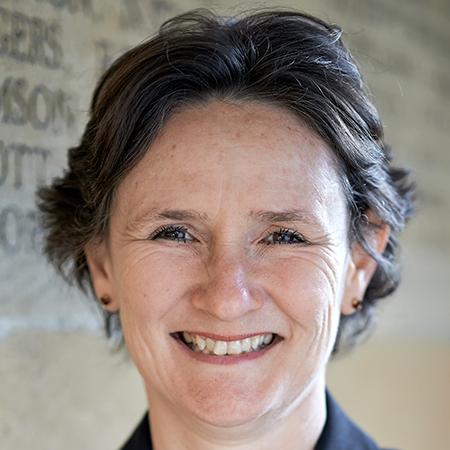