It is with great sadness that we have learned of the death of Ian Taylor, alumnus, Wyliot Fellow, and great friend of the College.

Ian was a distinguished businessman and philanthropist. He came up to Merton in 1975 from Macclesfield Grammar School. He served as JCR President during his time at the College and was central to student life. After completing his degree in Philosophy, Politics and Economics in 1978, he joined Shell and spent time working in South America and Southeast Asia.

In 1985, Ian joined the energy and commodities trading company Vitol. He became the CEO of the company in 1995, a position which he held until 2018. During his tenure, Vitol became the world’s biggest independent oil trader. He most recently served as the company’s Chairman, managing to maintain a busy schedule despite suffering from ill health.

Through the Taylor Family Foundation, Ian and his family have supported a wide variety of organisations involved in social inclusion, arts, music, education, and other areas. Among his many philanthropic and voluntary endeavours, Ian served as Chairman of the Board of Trustees of the Royal Opera House.

Ian was a major supporter of Merton’s 750th Anniversary Campaign, and his gifts continue to provide vital financial help to undergraduate students who are in need.

He retained strong links to his origins in the North of England, and Manchester in particular, as evidenced by his keen support of Manchester City Football Club.

We have lost a dear friend and supporter of our community, but we are certain that his impact on the College will be felt for many generations to come.

Our thoughts are with Ian’s family. 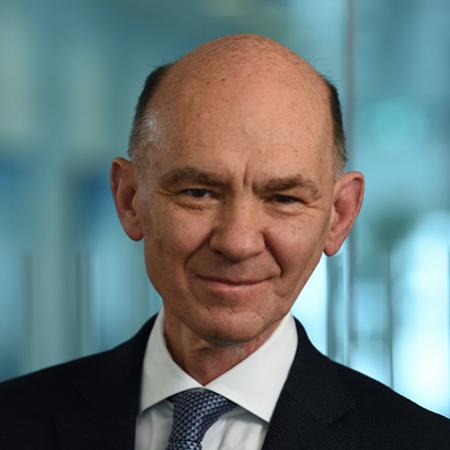