DPhil candidate in Spanish Yvette Siegert has been awarded this year's Colin Franklin Prize for Book Collecting by the Bodleian's Centre for the Study of the Book. The prize comes with a budget with which the winner can add to their own collection as well as obtain rare items for the Bodleian.

Yvette's collection, described in her winning essay, is based on her DPhil thesis project and is entitled In Search of the Heroic City: Cartagena de Indias, 1821–2021. Cartagena, a fortressed city in Colombia that withstood invasion for centuries, was part of the first province in New Granada to declare independence from Spain, in 1811, and later became a central inspiration for important works of Spanish American political thought and cultural production. Items in Yvette's collection explore the relationship between the city's present and its rich colonial past, a past with a very human side to it as she explained:

"What I noticed, in putting together the bibliography, is how almost every item – books, maps, comics, vintage postcards – is linked to a story of personal friendship and connection. My favourite item is a first edition of Gabriel García Márquez's El amor en los tiempos del cólera (Love in the Time of Cholera) – a gift to my father from his best friend, in 1987 – and the oldest is a two-volume 1848 English translation of Alexander von Humboldt's Cosmos, which I obtained from a pianist-bookdealer on the Isle of Skye."

Yvette's winning essay will be published on the Centre for the Study of the Book's blog, The Conveyor.

The Colin Franklin Prize for Book Collecting is open each year to current undergraduate or postgraduate students of the University of Oxford. The winner receives a prize of £600, and an additional £300 is given to the Bodleian Libraries for the purchase of a book, in consultation with the winning student book collector.

Colin Franklin (1923-2020) was a distinguished author, book collector and bookseller who over many decades encouraged numerous young book collectors at the University. The prize is funded by Anthony Davis FSA in his memory. 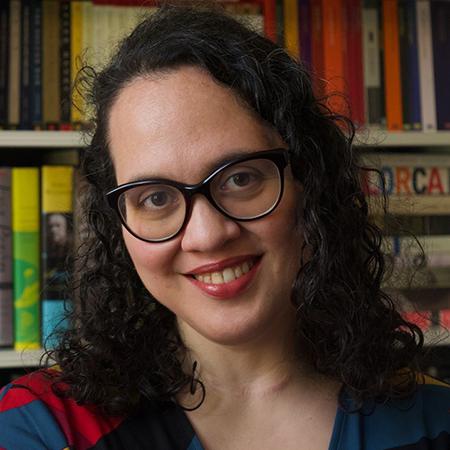