Supernumerary Fellow Professor Frances Platt FRS, Head of the University of Oxford Department of Pharmacology, has been announced as the winner of the 2023 Thudichum Medal for her outstanding contributions to neurochemistry.

At the announcement of the award, Professor Platt said:

“This is a great honour and reflects the hard work and dedication of the many talented members of my lab that I have had the pleasure of working with over the years. I hope it will also encourage more people to work on the enigmatic sphingolipids and raise awareness of the rare diseases associated with defects in sphingolipid metabolism.”

Thudichum Medals are presented by the Biochemical Society; they were inaugurated in 1974 and are named for Professor JLW Thudichum (1829-1901), a pioneer of brain chemistry over a century ago.

Fran Platt obtained her BSc in Zoology from Imperial College London, and her PhD in Animal Physiology from the University of Bath. She was a post-doctoral fellow at Washington University Medical School in St Louis, USA. She returned to the UK in 1989, to the Biochemistry Department at Oxford, where she focused on how the abnormal accumulation of glycosphingolipids results in pathology in lysosomal storage diseases. She moved to the University's Department of Pharmacology in April 2006. From October 1999 to September 2004 she was a Research Fellow at Merton, and in 2007 she became a Supernumerary Fellow.

Professor Platt was elected a fellow of the Academy of Medical Sciences in 2011 and was the recipient of a Royal Society Wolfson Merit Award in 2013. In 2016 she became a Wellcome Trust Investigator in Science, in 2020 she was appointed Head of the Department of Pharmacology, and she was elected a Fellow of the Royal Society in 2021. 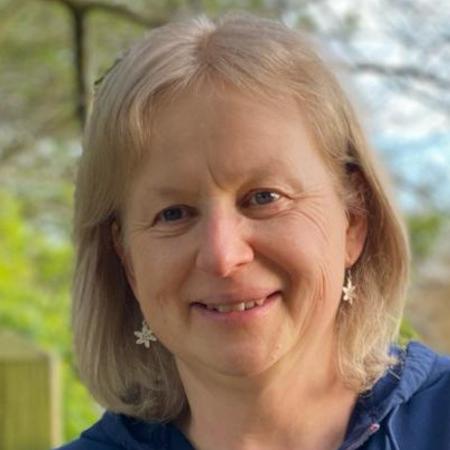