Merton Professor of Mathematical Logic Ehud (Udi) Hrushovski has been announced as the joint winner of the 2022 Shaw Prize in Mathematical Sciences for his "remarkable contributions to discrete mathematics and model theory with interaction notably with algebraic geometry, topology and computer sciences". He shares the prize with Noga Alon, Professor of Mathematics at Princeton University.

"It is an amazing honour to join, along with Noga Alon, the extraordinary group of mathematicians who have received the Shaw prize; a list beginning with Shiing-Shen Chern and Merton's Andrew Wiles. Model theory studies mathematical structures from the point of view of language; born of philosophy, it has attained considerable mathematical depth enabling interaction with many fields. This quality was created and maintained by many people, including my predecessors in Merton, Dana Scott, Angus Macintyre, and Boris Zilber.

I was very happy that several of my close collaborators were mentioned in the citation, including Boris, whose ideas have shaped much of my mathematical life. I view the prize as a recognition by the mathematical community of the achievements of my field, and am deeply grateful and proud to be chosen as the representative."

Before coming to Oxford, Udi Hrushovski studied at UC Berkeley, and he has worked at Princeton, Rutgers, MIT, Paris, and for 25 years at the Hebrew University of Jerusalem.

Professor Hrushovski's work is concerned with mapping the interactions and interpretations among different mathematical worlds. Guided by the model theory of Robinson, Shelah and Zilber, he investigated mathematical areas including highly symmetric finite structures, differential equations, difference equations and their relations to arithmetic geometry and the Frobenius maps, aspects of additive combinatorics, motivic integration, valued fields and non-Archimedean geometry. In some cases, notably approximate subgroups and geometric Mordell-Lang, the metatheory had impact within the field itself, and led to a lasting involvement of model theorists in the area. He also took part in the creation of geometric stability and simplicity theory in finite dimensions, and in establishing the role of definable groups within first order model theory. He has co-authored papers with 45 collaborators and has received a number of awards including the 1998 Karp Prize, the 1994 Erdős Prize, the 1998 Rothschild prize, and the 2019 Heinz Hopf prize.

There are three annual Shaw Prizes, in Astronomy, Life Science & Medicine, and Mathematical Sciences, each of which is accompanied by an award of US$1.2 million. The prizes, established in 2002 in Hong Kong and first presented by the Shaw Prize Foundation in 2004, honour living individuals who are currently active in their respective fields and who have recently achieved distinguished and significant advances, who have made outstanding contributions in academic and scientific research or applications, or who in other domains have achieved excellence. 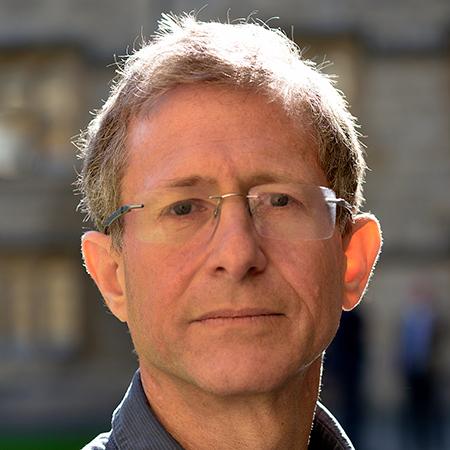