Released today, Sleeper’s Prayer: Choral Music from North America is the latest recording by the Choir of Merton College and the College’s Girl Choristers. The disc focuses on American music of the late 20th and early 21st centuries, and begins with pieces by David Lang and Nico Muhly, who have written or arranged works especially for the choir.

A highlight of the disc is Muhly’s Song of Ephrem the Syrian, written for the College Choir and the Girl Choristers thanks to the generosity of The Reed Foundation. The disc also showcases two solo organ works by Muhly, and a transcription from his mentor Philip Glass’s opera Satyagraha, alongside works by Libby Larsen and Abbie Betinis.

The CD has already garnered positive reviews: Choir & Organ magazine has written of the disc that “the Merton singers are in great voice and Merton Brass could dep[utise] for the angels”, whilst MusicWeb International described it as "Fittingly exultant", adding "The pure young voices of the Choristers add an extra degree of freshness to the choral sound ... The Merton College Choir are on top form throughout this programme." 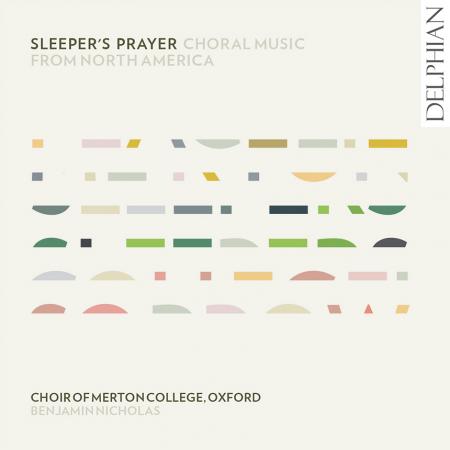