The writing’s on the wall: new approaches to reading ancient Sicily

The peoples of the ancient Mediterranean frequently immortalised their texts on stone, metal and other materials. Such documents provide unrivalled contemporary evidence for the political, social and linguistic history of the ancient world.

The island of Sicily, at the crossroads of the Mediterranean, offers a particularly rich opportunity for such study, a cultural melting point between Phoenicians, Greeks, Romans, and the indigenous peoples of the island.

In this talk Professor Jonathan Prag presented his efforts to explore this material and the island’s history, both over the last 20 years and looking ahead to a major new European-funded research project. Developments in the digital humanities have become increasingly central to such work, and Professor Prag considered some of the opportunities and challenges which these new methods present. 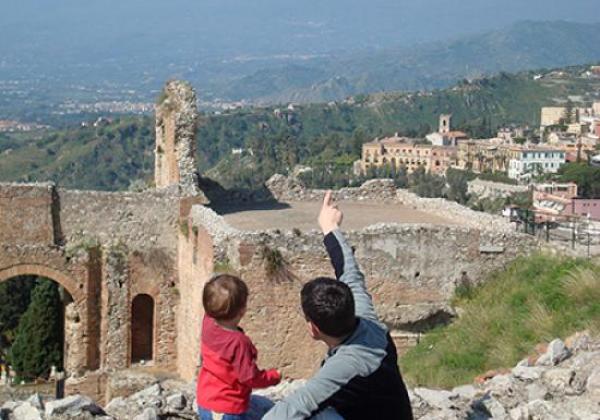