My research focuses on ancient Sicily and the Roman Republic. Sicily, as the first province of the Roman Republican empire and a cultural crossroads at the centre of the Mediterranean, provides an excellent focus for studying many aspects of the development of the ancient Mediterranean during the period of Roman expansion. Besides exploring the place of the western Mediterranean in our assessment of the Hellenistic and Republican periods of history (e.g. editing The Hellenistic West, with Jo Quinn), I continue to work on Cicero’s Verrines with a French CNRS team, on the Roman use of foreign auxiliaries, and on the processes of mid-Republican imperial expansion.

A primary focus of much of my work at present is the epigraphy of ancient Sicily, both the individual inscriptions and the use of epigraphy as a historical source. I currently direct the I.Sicily project, creating an open-access, online digital corpus of the inscriptions of ancient Sicily, and I have recently taken on the editing of Inscriptiones Graecae XIV.1 (2nd edition) for Sicily. I have a very active interest in developing tools and methods for 'digital epigraphy'.

As of 2017 I have begun to co-direct the excavation of the northern acropolis of the Hellenistic/Roman site of ancient Halaesa (modern Tusa), on the north coast of Sicily, in a joint project with Professor Lorenzo Campagna of the University of Messina. Student volunteers are welcome.

I offer tutorials for all undergraduate papers relating to the Roman Republic, as well as the transition to Empire (i.e. the 241-146 BC, 146-46 BC and 46 BC – AD 54 period papers in Classics, as well as their corresponding versions for AMH and CAAH; Cicero and Catiline; Sallust, Bellum Iugurthinum). Additionally I regularly teach the class for the final year option paper Cicero: Politics and Thought, and the first year CAAH core paper 50 BC – AD 50. I supervise MSt, MPhil and DPhil students in Roman history and epigraphy. I welcome doctoral students in Roman Republican history and Sicilian history, epigraphy and archaeology. 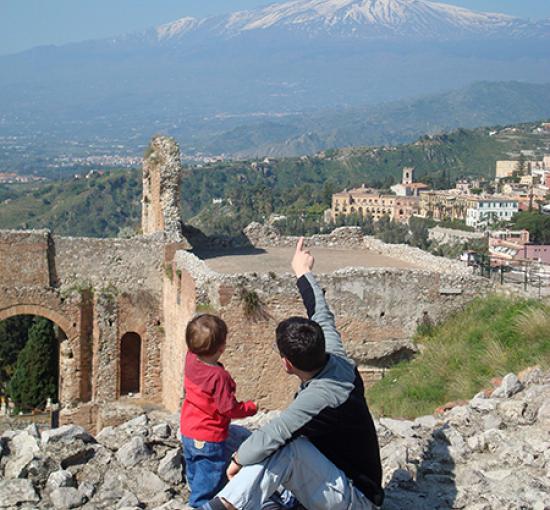