Passiontide at Merton: The Cardinall’s Musick

This performance featured some of the most famous and powerful music written for Holy Week including the iconic Miserere by Allegri with its legendary top Cs and Palestrina's eight-part setting of the Stabat mater which so captivated Richard Wagner. Included also was a portion of Victoria's Tenebrae Responsories designed for Good Friday and two rarely heard masterpieces - a ten-part setting of the Crucifixus by Antonio Lotti and an eight-part meditation by Giovanni Croce. The first half culminated with Thomas Tallis' penitential 40-part tour de force, Spem in alium, whilst the second half was given over to Domenico Scarlatti's finest choral work - a setting of the quintessential Holy Week text, the Stabat mater, for ten voices, including four separate soprano parts. 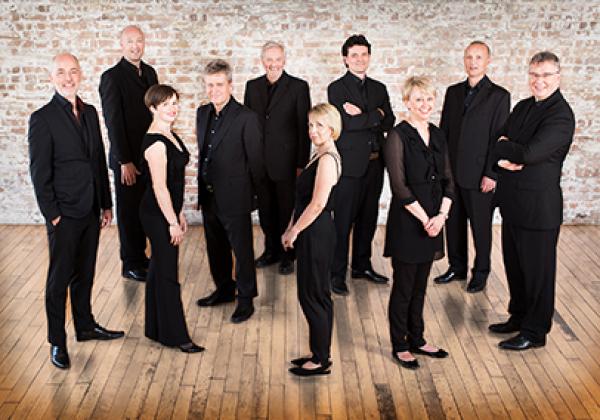