Associate Professor of Egyptology and Vice-chair of the Faculty of Oriental Studies, University of Oxford

New Zealand born Egyptologist Elizabeth Frood is Associate Professor at the Faculty of Oriental Studies and a fellow of St Cross College, University of Oxford. Her research centres on features of the self-fashioning of Egyptian elites in the late second and early first millennium BCE. Her major project to record graffiti in the temple of Amun at Karnak developed out of this work. In 2015, she lost her lower legs and much of the function in her hands due to sepsis. In 2016 she returned to work at the University, and in September 2018 went back to Egypt for the first time since her illness.

Kojiro Hirose is an Associate Professor at the Department of Cultural Research at the National Museum of Ethnology in Japan. He studied the history of blind people in Japan, with a particular focus on the biwa-hoshi (blind minstrels) and itako (blind shamans). Informed by his own experience of being blind, Kojiro worked on developing tactile museum exhibits since assuming his post at the National Museum of Ethnology. What he aimed at was not simply a barrier-free museum for the disabled, but a “universal museum,” which everyone can enjoy. Kojiro’s advocacy of a universal museum has attracted international attention and a part of his lectures were published as an essay, 'The Richness of Touch: The Paradoxical Meanings of Disability in Japanese Culture' (The East Asian Library Journal, Vol. 13, No. 2, Princeton University, pp. 59-85, May 2010).

Founding Director & Coordinator of the Disability Law & Policy Project and Research Associate at the Centre for Criminology, University of Oxford

Marie Tidball is a Research Associate at the Centre for Criminology and a Knowledge Exchange fellow at The Oxford Research Centre in the Humanities Centre (TORCH). Her academic interests concern the intersection between disability and society with a specific focus on the criminal justice system. In addition to her academic pursuits Marie has extensive experience of project managing award-winning campaigns aimed at driving disability inclusion within academia, civil society, and government. She established the Let’s Get Disability on the List! campaign in 2013 and was awarded the OUSU Outstanding Individual Contribution to University Life Award in 2015 for her work on raising the profile of disability at Oxford. More recently, she founded and ran the university's Disability Law and Policy Project as well as Amplifying Inclusion: living disability narratives and law for the next generation. Prior to her academic career Marie worked as a broadcast journalist for Channel 4 News. 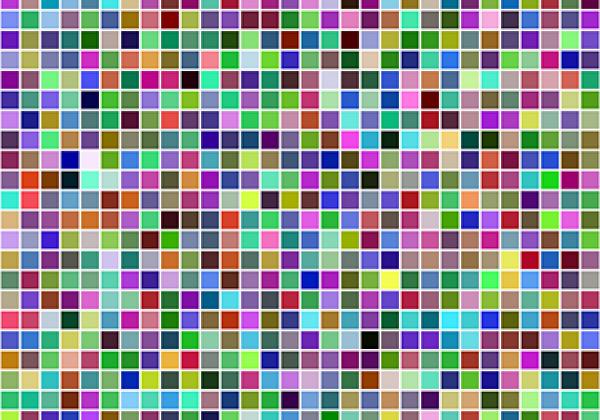