In this, the fourth in our series of six Merton Conversations, we brought together two of Britain’s most well-loved television personalities, the broadcaster and comedian Stephen Fry and the physicist and presenter Professor Brian Cox, at the Royal Society in London, where some of the most fundamental and life-changing discoveries in scientific history have been made. They were joined by Merton Emeritus Fellow Lord May, who moderated an engaging discussion of the British chemist CP Snow's most famous book, The Two Cultures – a lament on the gulf between scientific and literary circles. 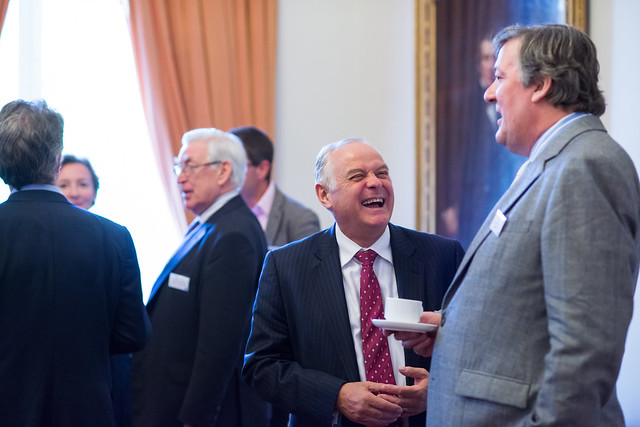 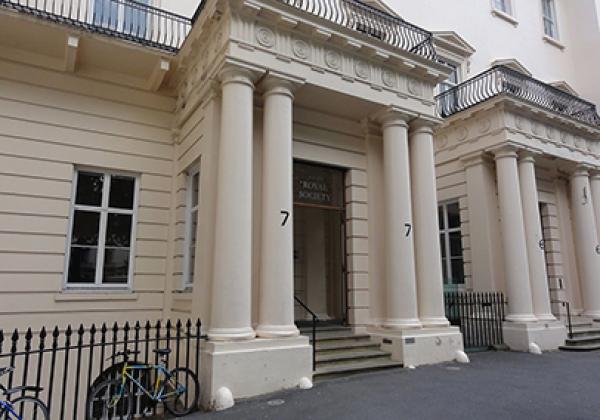