In our final Merton Conversation of the year science, its real-life application, and its implication to crime-fighting were brought into the spotlight. Mertonians Professor Sir Alec Jeffreys (1968), the inventor of DNA fingerprinting, and Sir Bernard Hogan-Howe (1988), Commissioner of the Metropolitan Police Service, met to discuss 'The Real Science Behind CSI' in the famous Faraday Theatre of the Royal Institution of Great Britain, in a debate moderated by Mertonian Michael Ridpath (1979), a noted author of crime thriller novels. The Royal Institution has hosted lectures from a great number of renowned speakers including Michael Faraday, HG Wells, David Attenborough and Bill Gates.

Professor Sir Alec Jeffreys FRS (1968), is a British geneticist who developed techniques for DNA fingerprinting and DNA profiling that are now used all over the world in forensic science to assist police detective work. He is a professor of genetics at the University of Leicester, and he became an Honorary Freeman of the City of Leicester in 1992. In 1994, he was knighted for Services to Science and Technology and is an Honorary Fellow of Merton College.

Sir Bernard Hogan-Howe QPM (1988) is the Commissioner of Police of the Metropolis of London. Sir Bernard began his police career in 1979 with South Yorkshire Police and rose up the ranks to become Chief Constable of Merseyside Police, an Assistant Commissioner of the Metropolitan Police, and one of Her Majesty’s Inspectors of Constabulary. He was knighted in the Queen’s 2013 New Year Honours and is an Honorary Fellow of the College.

Michael Ridpath (1979) is an ex-bond trader and bestselling author of crime thriller novels. In 1991, while working for venture capital firm Apax Partners, he began working on his first novel, Free to Trade, which was written in evenings and on weekends over a four-year period. When published in 1995, it became a bestseller, and it has now been translated into over 30 languages. Michael’s current Fire and Ice series of crime novels feature an Icelandic detective named Magnus Jonson, and the fourth entry, Sea of Stone, was published early this year. Michael is former Vice-Chair of The Crime Writers' Association. 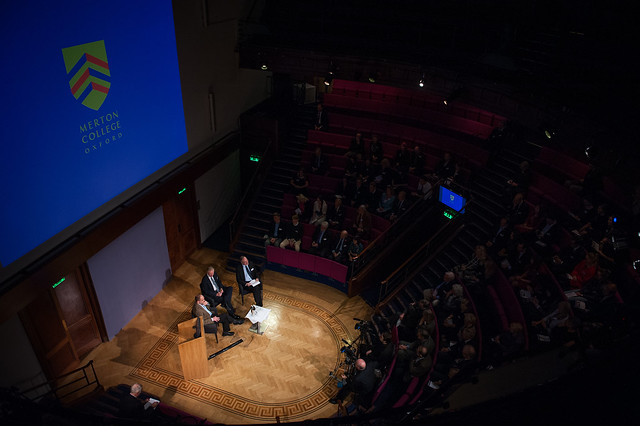 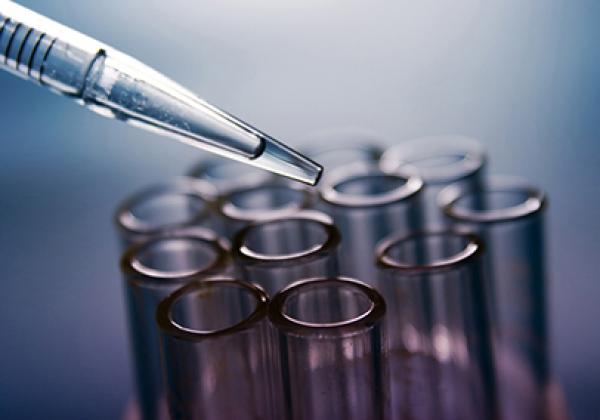