In the heart of London, at the prestigious BAFTA headquarters, two of Britain’s top legal minds, the Rt Hon Sir Brian Leveson (Lord Justice of Appeal and Head of the Leveson Inquiry) and Shami Chakrabarti, Director of Liberty, came together for an evening of exciting and lively debate on the subject of liberty.

Mertonian and President of the Merton Society, the Rt Hon Sir Brian Leveson (1967) is newly appointed President of the Queen’s Bench Division. In 2000, he was appointed as a Judge of the High Court, Queen’s Bench Division, and served as a Presiding Judge of the Northern Circuit between 2002 and 2005. He was knighted in 2000. Most recently, Sir Brian chaired the public inquiry into the culture, practice and ethics of the UK press. He is also an Honorary Fellow of the College.

Shami Chakrabarti CBE, has been Director of Liberty since September 2003. A barrister by background, she worked as a lawyer in the Home Office from 1996 to 2001 for governments of both persuasions. Since becoming Liberty’s director, she has written, spoken and broadcast widely about Liberty’s work on equality, human rights and the rule of law. She is Chancellor of Oxford Brookes University, a Visiting Fellow of Nuffield College, Oxford and a Master of the Bench of Middle Temple.

Philippa Whipple QC, who will moderate the Conversation, read law at Merton College (1984) before becoming a solicitor at Freshfields, where she worked for 5 years before coming to 1 Crown Office Row as a pupil in 1993. She was called to the Bar in 1994. After taking silk in 2010, she was appointed Lead Counsel to The Detainee Inquiry, chaired by Sir Peter Gibson, to investigate alleged involvement of British officials in the ill-treatment of detainees post-9/11. Philippa is an enthusiastic Mertonian and the Chair of the Merton Lawyers' Association since its inception in autumn 2006. 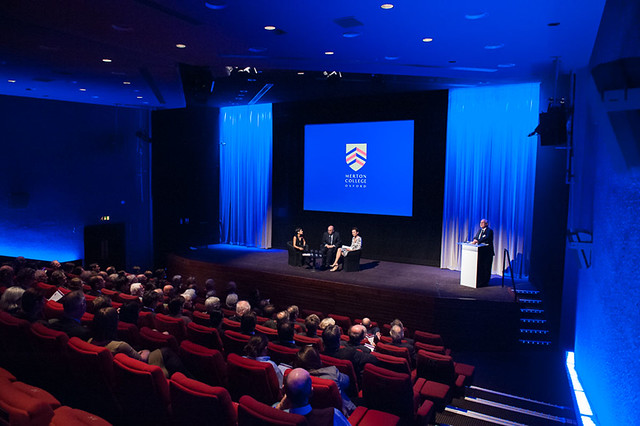 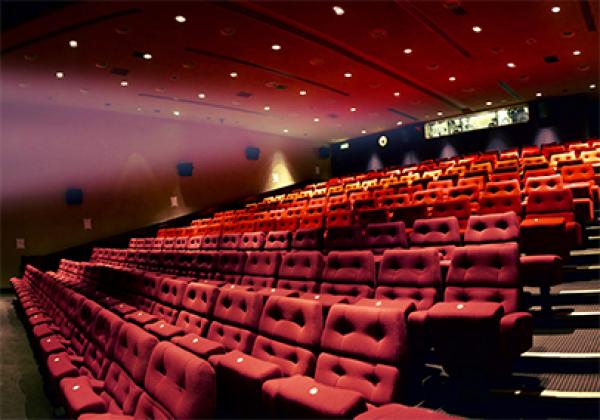