Concert: Celebrating the 150th anniversary of the birth of Vaughan Williams

The Choir included music by William Byrd and Henry Purcell alongside music especially written for them by Judith Weir. This concert marked the 150th anniversary of the birth of Ralph Vaughan Williams with the inclusion of movements from the Mass in G minor; works by David Lang and Nico Muhly completed the programme.

This event was live-streamed.

Parry I was glad

Part of the Choir of Merton College's September 2022 US tour. 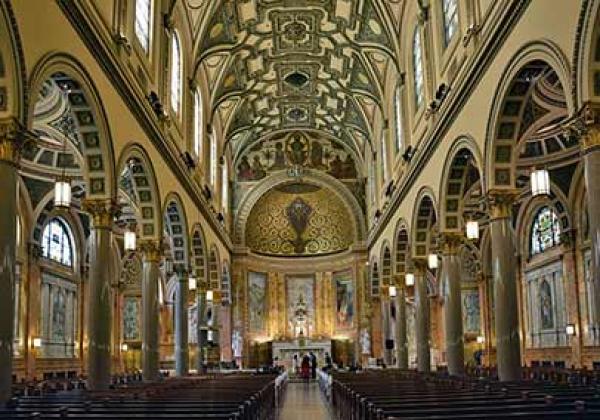