Or Is Physics the New Deism?

Is theism compatible with the scientific outlook? Is it compatible with physics? Richard Dawkins has famously argued that religion depends on faith, and that faith has no place in science. But is it true that religion depends on faith - or might it be an expression of humility? And is it true that faith has no place in physics and mathematics? We can at best obtain relative consistency proofs of one body of mathematics with respect to another: is it not an article of faith that mathematics as a whole is consistent? There is no experimental evidence in favour of string theory: is it not an article of faith among physicists that it is nevertheless the correct way forward? Or it may be that the question of faith is not what distinguishes the scientific outlook from the religious. If there is yet an important difference between them, does it follow that they are rivals? Is physics the new deism, arbiter on our ultimate origins and our ultimate destiny, in competition with theism? 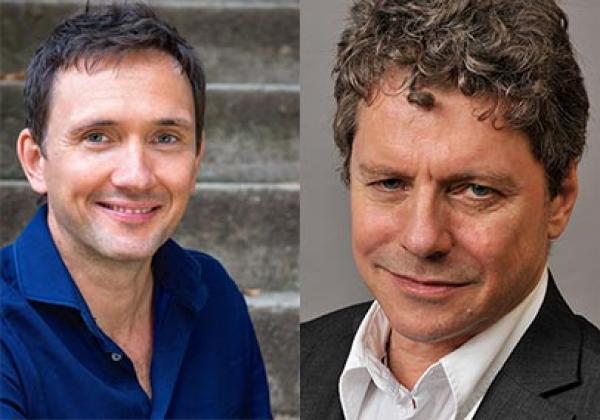