Tutor in Philosophy, Professor of the Philosophy of Physics
Research

I am interested in philosophy of physics, philosophy of science, and philosophy of mathematics, particularly in relation to foundational questions in quantum theory, relativity, and cosmology.

My current research is on the identification of objects, relative to a physical theory, by the definition of predicates in terms of values of quantities invariant under the symmetries of that theory. The ontology — the set of objects arrived at in this way, as given by the domain of quantification — is required to satisfy a principle of identity of indiscernibles, where identity is defined by exhaustion of predicates.  I am interested in the adequacy of ontology in this sense to explanation and inter-theory relations in the physical sciences. In the background are more general questions, of the continuity of ontology through theory change, and of the role of mathematical structure, over and above ontology, in physical theories.

I am the lead editor of Many Worlds? Everett, quantum theory, and reality (OUP 2010), a collection of commissioned chapters both for and against the many-worlds interpretation of quantum mechanics.  More recently I have published on indistinguishable particles in quantum mechanics (in the Oxford Handbook of Philosophy of Physics, ed. R. Batterman, OUP 2013) and on the dispensability of inertial structure in Newtonian gravity and classical mechanics (in Philosophy of Science 80, 22-48, 2013). 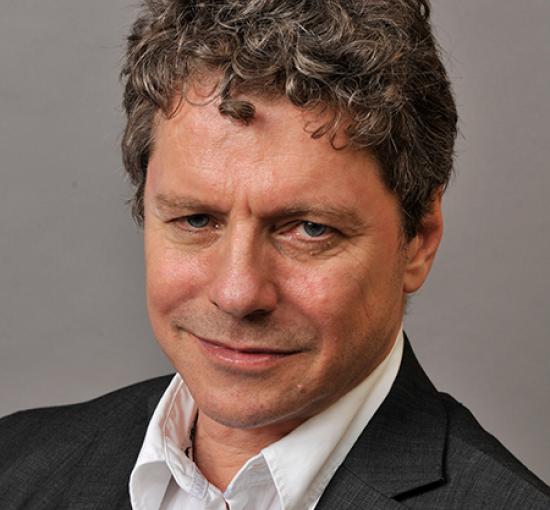