Sir Martin Taylor, FRS, Professor of Pure Mathematics and Past Vice-President and Physical Secretary of the Royal Society, took up office as Warden of Merton College on 2 October 2010, and retired on 30 September 2018. Sir Martin was a Professor of Pure Mathematics at Manchester, after moving from Trinity College, Cambridge in 1986. Most recently his research has led him to study various aspects of arithmetic geometry: in particular, he and his collaborators have demonstrated how geometric properties of zeros of integral polynomials in many variables can be determined by the behaviour associated L-functions. Sir Martin read Mathematics at Pembroke College, Oxford before gaining a PhD at King's College London. 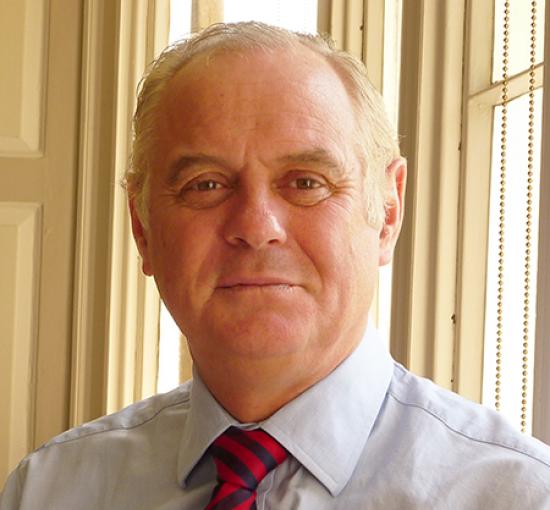