Sir Christopher Ball was educated at St George’s School, Harpenden (where he learned a love of poetry and music), by the British Army (where he learned the value of discipline, self-reliance and rigorous training), and at the University of Oxford (where he developed a lifelong passion for sound scholarship and excellence). These provide the secrets of success: independence, the learning habit – and family.

The heart of his life has been his marriage to Wendy (in 1958), and their family of six children. He has been a university teacher, Warden of Keble College, Chancellor of the University of Derby; consultant and advisor on human learning and educational provision, fundraiser for numerous charities, marathon runner (founder of the Lakeland ‘10 in 10 Challenge’), and poet (as John Elinger, his alter ego, author of That Sweet City: Visions of Oxford, 2013, That Mighty Heart: Visions of London, 2014, and That Strange Necessity: Visions of Portmeirion, 2015 – with more to come, e.g. The Seven Seas: Visions of the Ocean, 2021).

His current concerns are the challenge of climate change and global warming, learning to adopt the lifestyle that prevents or delays the onset of cancer, dementia, strokes and heart problems, and the need for systematic and rigorous parental education and training throughout the world.  In his ninth decade he is still intrigued by the question: what next?  (Any suggestions and ideas welcome!) 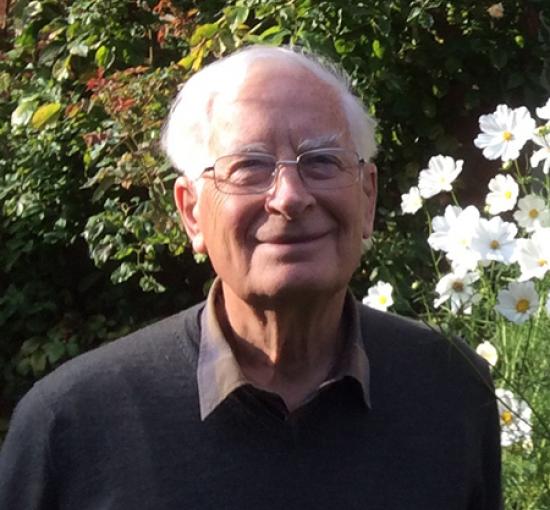